Apr 25, 2021 How Brexit is hitting the pockets of UK nationals in the EU 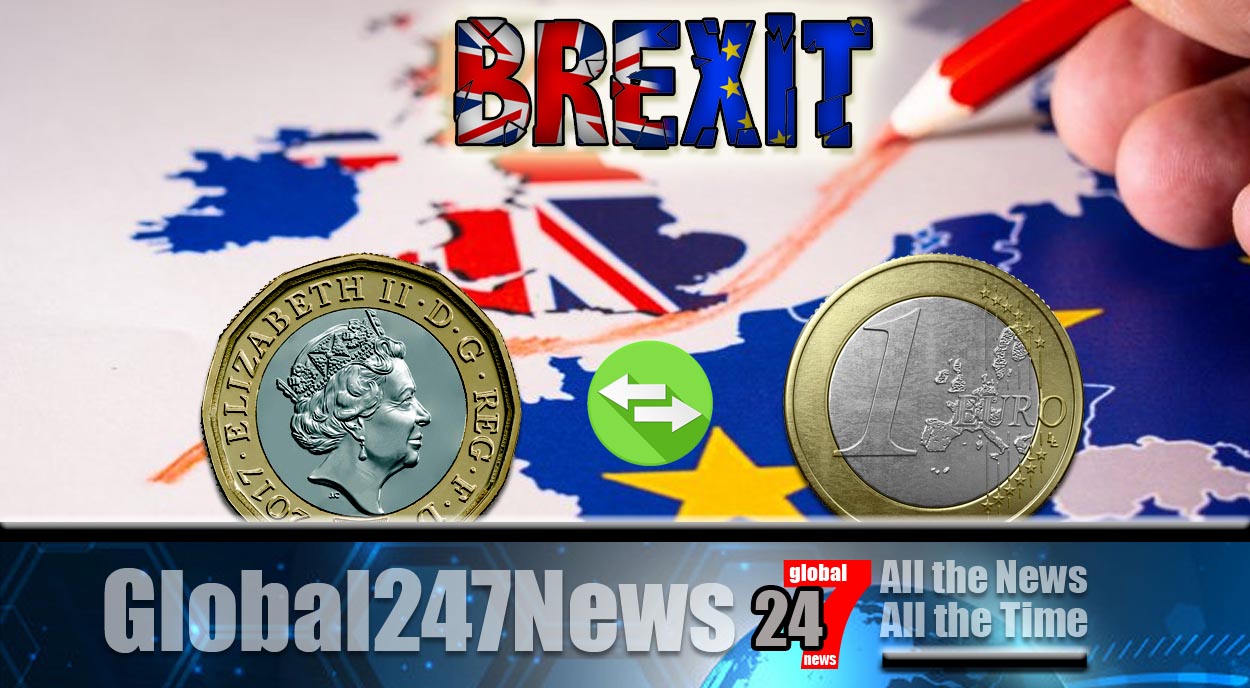 The euphoria expressed by Mr Watkins and Mr Brown, on Global247news, 7 April, when the value of sterling momentarily reached €1.18 needs to be put into perspective.

How Brexit is hitting the pockets of UK nationals in the EU. Whilst stronger sterling is good news for anyone living in the euro area but with an income in GBP, the pound is still significantly weaker than before the referendum.

At the rate the two gentlemen were celebrating, £1000 was still worth €120 less than just before the referendum.

And, unfortunately, at today’s rate, just a few weeks later, that figure is looking more like €150. It is always important with exchange rates to take the long view.

Whether you believe there is a link between Brexit and the exchange rate or not, Brexit has overall made us worse off, both financially and in lost opportunities.

Goods ordered from the UK cost more (if you can get them). It is harder to have a bank account in the UK, now that UK banks are on the outside looking in.

Many British citizens in the EU have had their UK bank accounts closed making managing their finances more difficult.

Applying for or renewing residency cards costs money plus time and travel, sometimes hundreds of kilometres.

Getting citizenship in a host country, a ‘must’ for some people to protect their livelihoods, involves considerable costs and sometimes very lengthy procedures, even taking several years.

Of course, not all will be able to meet the citizenship requirements. Our children and grandchildren must now pay higher fees to study in other EU states, and even in the UK from 2028.

The difference can run into thousands. Whether these young people study in the EU or UK, the doors of one or other will not be as wide open when it comes to getting jobs.

These are just a few examples of the costs of Brexit, costs that hit those on low incomes hardest. The satisfaction of extra euros in your pocket today or tomorrow, thanks to the exchange rate, needs to be seen in the context of the wider picture.