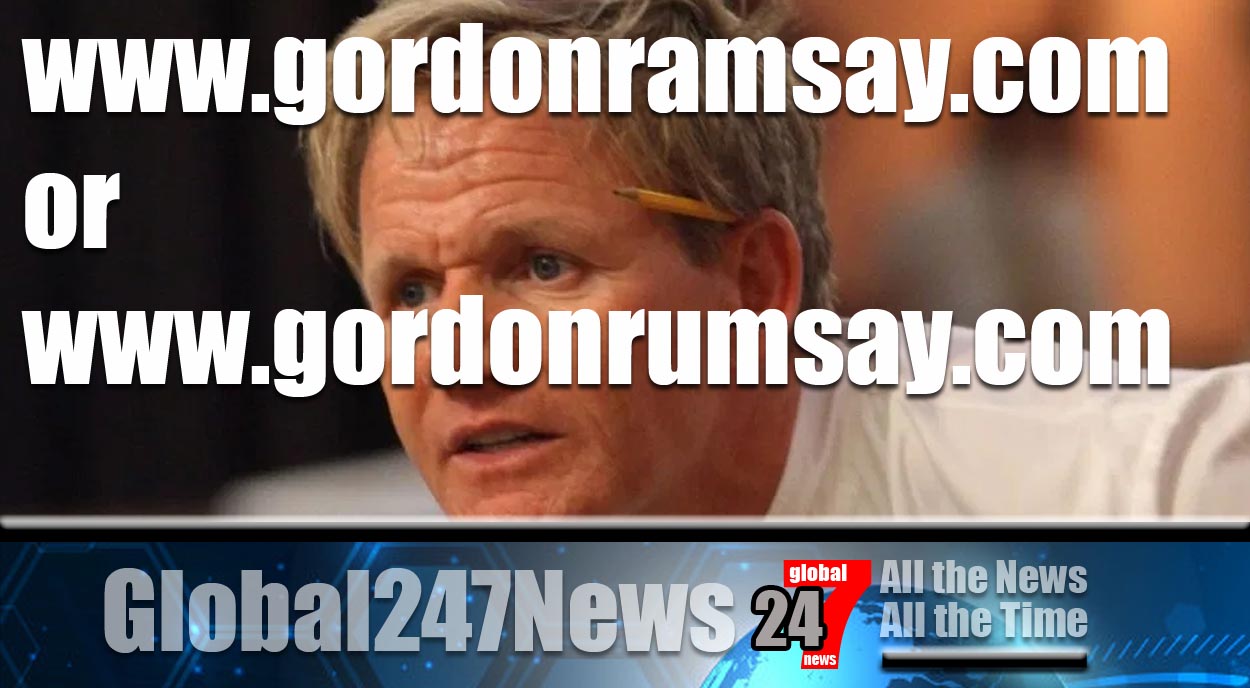 Gordon Ramsay has started court action against a Russian man.

Gordon Ramsay in court to fight false website name. The reason for the battle is a bogus website name used to ride off the back of Ramsay’s success.

The TV chef, known for his no-nonsense approach and sweary mouth, has involved his lawyers in the fight.

The bogus site features photos of Gordon, links to his restaurants and recipe ideas.

It also links to the website of chef Jamie Oliver, who is a friend of Ramsay.

Mr Ramsay’s lawyers filed an official complaint in January stating that Oleksii was “typosquatting” the real website and in breach of copyright.

They went on to say “In result, there is a risk that the disputed domain name may be perceived as being owned by or otherwise affiliated to the complainant Mr Ramsay, particularly given that the associated website features the complainant’s own recipes and contains numerous references to him and his restaurants.”

They claimed Mr Oleksii was “using the disputed domain name for commercial gain in connection with sponsored advertising or affiliate links for various products, including cooking apparatus and Mr Ramsay’s own books.”

Although Mr Oleksii has been informed of the legal action he has failed to respond. A case panel found in favour of Mr Ramsay and has ordered the site to be removed from the internet. Gordon Ramsay has declined to comment.