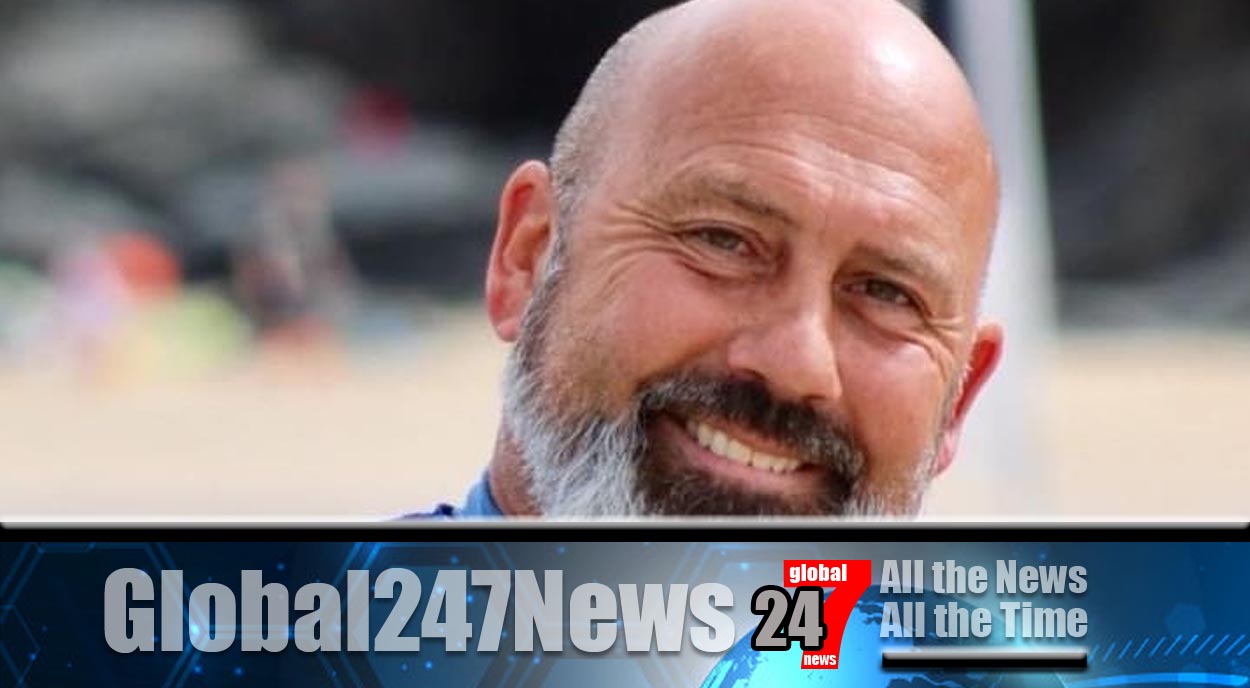 Tributes have been paid to the man killed in a car park fight.

Tributes flood in for man killed in M&S car park fight. Matthew “Tik” Tester, 49, was described as a loving father and motorbike enthusiast. He died from chest injuries after being hit by a BMW.

The driver ran over Mr Tester and another man following an “altercation”. Police have ruled out a road rage attack, saying the two groups of men fighting were known to one another.

Mr Tester was pronounced dead at the scene, an M&S car park in Walton-Upon-Thames. The 26-year-old driver of the BMW has been arrested on attempted murder and suspicion of murder charges. Friends of Matthew, who ran a scaffolding company in Sunbury, went online to pay tribute to him.

One wrote “What a shock, was a brilliant guy and an inspiration to quite a few, condolences to his wife and children.”

Another paid tribute mentioning Mr Tester’s wife Kim and children by saying “You are in our hearts and thoughts today Kim you and your beautiful girls. RIP Tik. Can not believe it.”

A third commented “Just heard the sad news that we lost the lovely Tik Tester , gone to early. RIP Tik xx”. Police said the owner of the BMW remains in custody.

Leading the investigation, Detective Chief Inspector David Springett said “We are working hard to build up a picture of events Thursday afternoon and I would like to thank all those who have come forward so far to help us do this.

If you witnessed this incident or have any information relating to it and have not yet spoken to police, I would urge you to do so. A local man has sadly lost his life and our thoughts are very much with his family who are being supported by specialist officers at this difficult time.

We are particularly interested in speaking to anyone who may have seen a white 1 series BMW in the area during the immediate period beforehand or afterwards as it left from the scene on Church Street at around 2pm, driving towards the High Street.

A white BMW, suspected of being the vehicle involved, was later found unoccupied at Temple Field Close in Addelstone and has since been recovered.”

Police believe the attack to be an isolated incident, with Sergeant Pat Bauer saying “There have been some reports speculating about road rage but initial inquiries do not support this and it is believed some of the parties were previously known to each other.

The cordon on Church Road will remain in place for the time being and you should expect to see an increased police presence in the area as officers conduct inquiries, including house to house, over the coming days as we continue our work on this case.”