Apr 23, 2021 Man dies after being run over by car in Marks and Spencers car park 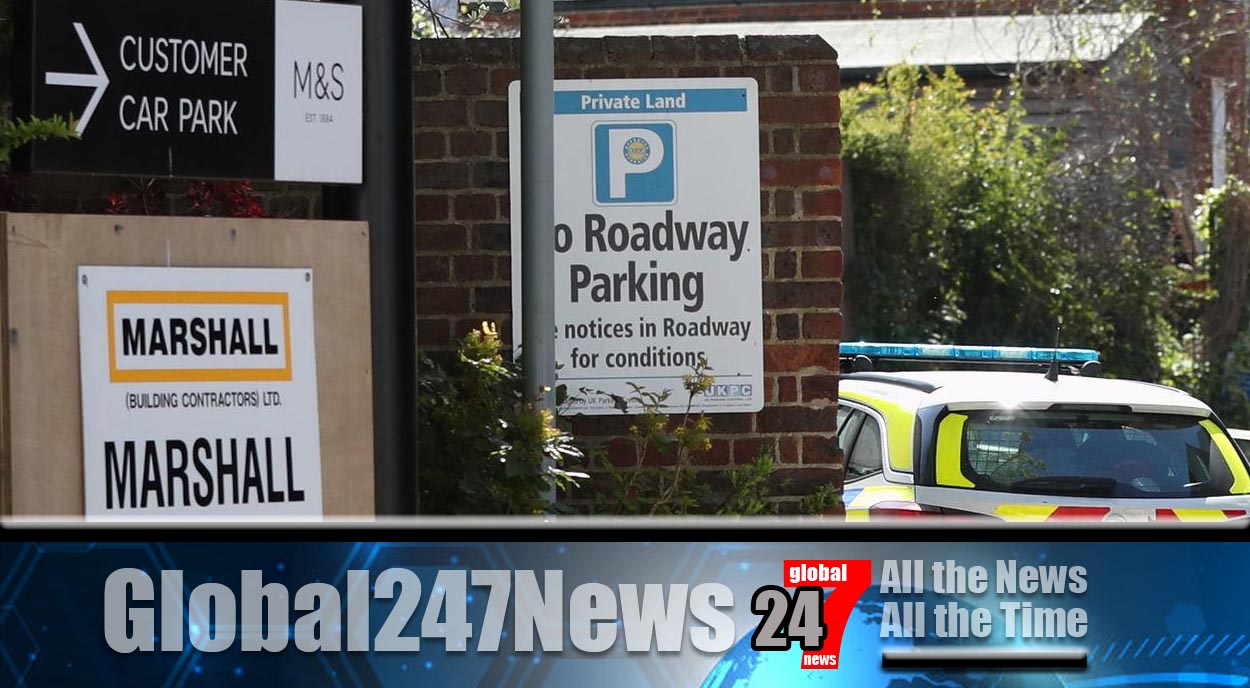 An investigation is underway after one man was killed and another seriously injured.

Man dies after being run over by car in Marks and Spencers car park. The incident happened outside an M&S store in Walton-on-Thames, Surrey yesterday afternoon (Thursday).

Two groups of men had been seen arguing in the car park  Reports state that a white BMW was then seen driving at the two men. One man, in his 40’s, was pronounced dead at the scene.

A second man suffered multiple injuries and was airlifted to hospital. The driver of the car was arrested say Surrey Police. The force released a statement saying “We are appealing for witnesses following an altercation in Walton-on-Thames on April 22 which has sadly left one man dead and another seriously injured in hospital.

Police were called to Church Street around 2.15pm following reports that an altercation had taken place between a group of men. One of the men then got into his car, a white 1 series BMW, and is reported to have driven at two of the other men in the group.

Despite the best efforts of paramedics, a man in his 40s was sadly pronounced dead at the scene. His family have been informed. A second man has been airlifted to hospital but is expected to recover.”

Detective Chief Inspector Dave Springett said “We understand that a serious incident like this has caused a lot of concern in the local community and we would like to reassure residents that we are doing everything we can to establish what has happened.

From our initial inquiries, it appears that an altercation has taken place, leading to a physical confrontation, which then resulted in one of the group getting into his car and driving at two of the other men.

Tragically, this has resulted in the death of one man and left another seriously injured and our thoughts are with their family and friends at this extremely difficult time.” The investigation is ongoing.
.