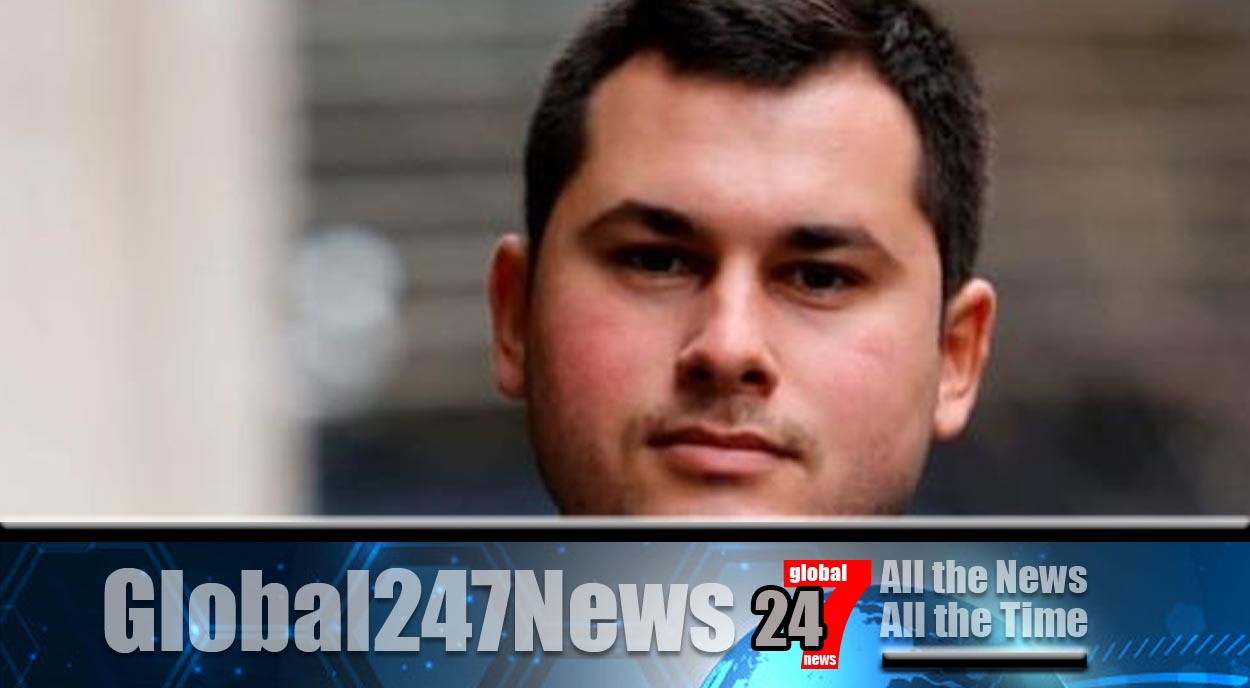 A man has been ordered to pay his mother £75 million.

Temur Akhmedov, 27, went against his mother, Tatiana Akhmedova, 48, to collude with his billionaire dad a High Court ruling decided. When Ms Akhmedova divorced 68-year-old Farkhad Akhmedov in 2016 she was awarded 41.5% of his £1 billion fortune.

It is believed to be the biggest divorce settlement ever with Ms Akhmedova getting £453 million.

However she has only so far received £5 million and that wasn’t a voluntary payment by her ex-husband a court was told. She has court cases ongoing in several countries as her husband, aided by her son, are moving money around to hide it from her.

Mrs Justice Gwynneth Knowles made the ruling against son Temur in the Family Division of the High Court in London, claiming huge sums of money had been sent to him.

Mrs Justice Knowles said “The wife has been the victim of a series of schemes designed to put every penny of the husband’s wealth beyond her reach.

Their eldest son, Temur, confirmed in his oral evidence that the husband would rather have seen the money burnt than for the wife to receive a penny of it. Regrettably, those schemes were carried out with Temur’s knowledge and active assistance.

I reject his case that he was a mere go-between for his father: the evidence indicated otherwise. Temur told me in his evidence that he had helped his father protect his assets from his mother’s claims.

He was, indeed, his father’s lieutenant. Temur has learned well from his father’s past conduct and has done and said all he could to prevent his mother receiving a penny of the matrimonial assets.

He lied to this court on numerous occasions, breached court orders, and failed to provide full disclosure of his assets. I find that he is a dishonest individual who will do anything to assist his father, no doubt because he is utterly dependent on his father for financial support.”

A spokesman for Temur said “Like millions of young people, Temur has been caught up in the break-up of his parents’ marriage. He never sought to take sides or get involved but inevitably found himself sucked into the vortex of a bitter family dispute.

His subsequent actions were only ever motivated by his desire to end the war between his parents.

While he fundamentally disagrees with this judgment, he would consider it a price worth paying for should it lead to a reasonable settlement between the parents he loves.” Making himself available for comment Farkhad Akhmedov said “Entirely predictably, given its original wrong and misguided judgment, the London court has ruled in favour of visiting ‘the sins’ of the father on an innocent and loyal son.”