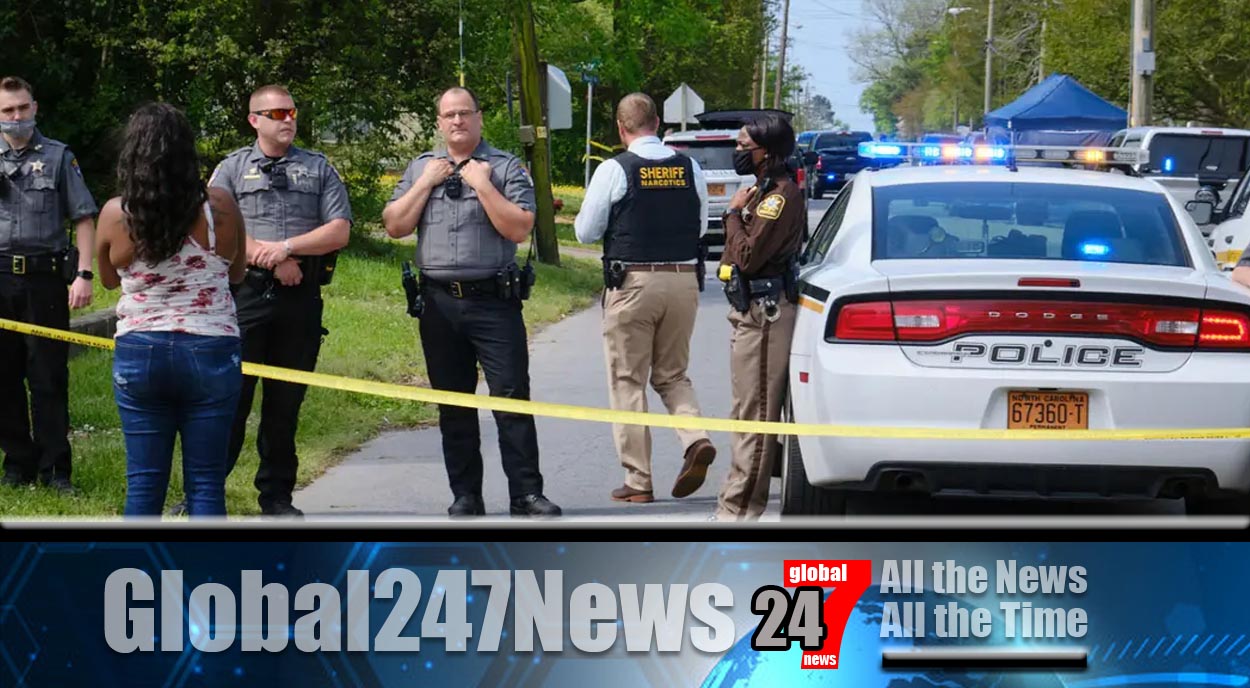 Police shot and killed a man from North Carolina after being called to search his house.

Black man shot dead by police in North Carolina day after Chauvin verdict. Relatives identified the victim as Andrew Brown, 40. Witnesses said Mr Brown, a black father of 10, was shot as he drove away from police in Elizabeth City.

The incident happened at around 8.30am on Wednesday. The Pasquotank County Sheriff’s Department released a statement saying “During the execution of the search warrant, a citizen who was subject to the search warrant was shot and fatally wounded.”

People nearby said they heard at least six gunshots The city council called an emergency meeting last night after the North Carolina State Bureau of Investigation took over dealing with the situation.

The shooting comes just one day after police officer Derek Chauvin was found guilty of the murder of black man George Floyd.

Talking about a group that had gathered on the street following Mr Brown’s shooting Keith Rivers, president of the Pasquotank County NAACP, said “The sheriff needs to address these people. In light of everything that’s going in America with the shooting of unarmed Black men, I came down to make sure that the facts are clearly disseminated.”

Elizabeth City councilman Darius Horton said in an interview “There’s a lot of speculation … We demand answers here, that’s why we have been elected to talk to the people, to give them answers.”