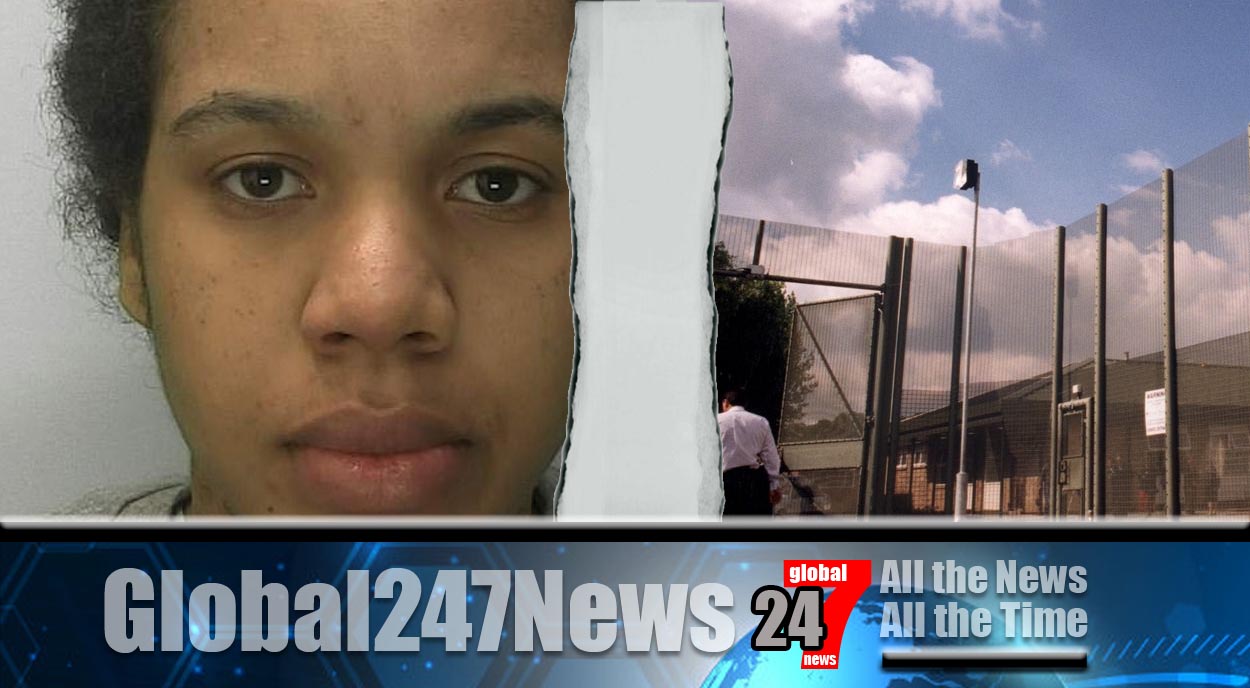 A woman from Birmingham has admitted to murder after female body parts were found in cases.

She is being held in custody at Eastwood Park prison. During the short hearing she pleaded guilty to the murder of Phoenix Netts. Charges against her say she killed Ms Netts between April and May last year.

Gordon appeared on video link to confirm her name and plead guilty. Police discovered the remains of Ms Netts near a quarry in Coleford, Gloucestershire, in the Forest of Dean last May.

Remanding Gordon in police custody ahead of the sentence hearing Judge Peter Blair QC said “In your case, Gareeca Gordon, you will be brought to court for your sentencing hearing on 4th May.”

The discovery of Ms Netts was made after a member of the public reported a car driving erraticly on the A4136 near Coleford to police on the 12th May. Police stopped the car and spoke to a man and woman who were later arrested.

Two suitcases were found in the vehicle containing human body parts. These were later confirmed as Ms Netts. Following the death of Ms Netts, also from Birmingham, her family released a statement saying they were “devastated with what has happened” and asked for their privacy to be respected.

Gordon will be sentenced by High Court judge Mrs Justice Cutts at Bristol Crown Court on the 4th May. A senior crown prosecutor with the CPS, Lesley Milner, said “Gareeca Gordon committed a truly gruesome crime and tried to cover her tracks.

Thankfully, the remarkable and detailed police investigation in identifying Phoenix Netts led to the CPS building a compelling case against Gordon, which resulted in her pleading guilty.

She has now accepted the totality and consequences of her actions. Our thoughts today are with the family and friends of Phoenix Netts for their tragic loss.”