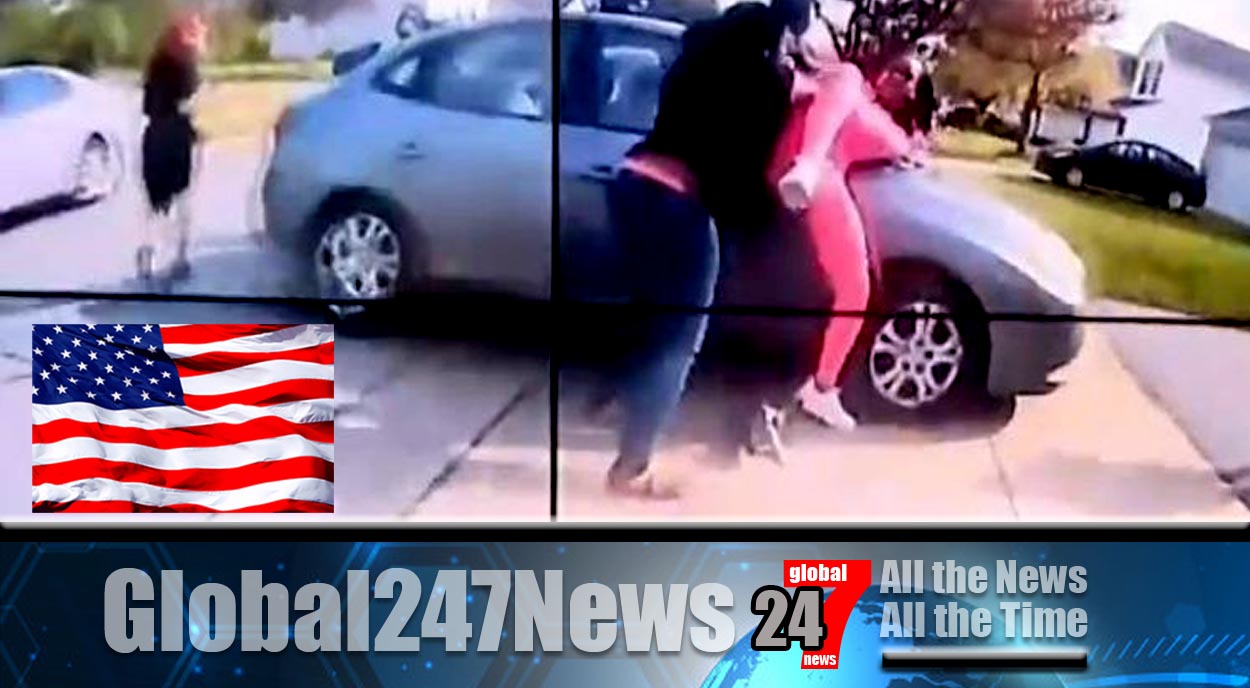 Police have killed a young black girl in Columbus, Ohio.

Police shoot black girl dead in Ohio. The incident happened yesterday afternoon (Tuesday). Police had rushed to the scene after reports of a stabbing.

After the caller told police that black girls were trying to stab them they hung up the phone.

The information around the shooting remains unclear at this stage. However the black girl was taken to hospital where she was pronounced dead. There was no reports of any other injuries in the incident.

Columbus interim police chief Michael Woods said. “This is a tragic incident for all involved, but especially for the family of the female. As I said earlier, the Bureau of Criminal Investigation is conducting the criminal investigation into this incident.

At the conclusion of that investigation, the divisional police will conduct an administrative review of the actions of this officer. And all officers at the scene.” The black girl’s name has been confirmed as teenager Ma’Khia Bryant who had been living with foster parents.

Later, Andrew Ginther, Columbus mayor, confirmed that police had been wearing body cameras. Saying “We know, based on this footage, the officer took action to protect another young girl in our community.

However, a family is grieving tonight and this young 15-year-old girl will never be coming home.” Reports stated that a knife appeared to be lying on the sidewalk next to her immediately after she was shot and fell.