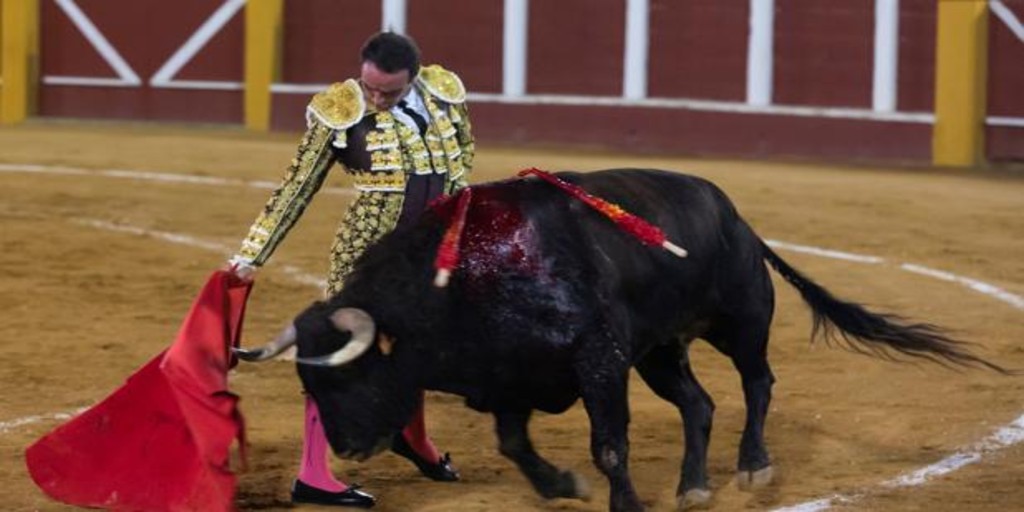 The Junta de Andalucia has offered 4 million euros in aid to support the tradition of bullfighting.

The offer is to provide support for what is regarded in Spain as a traditional sport.

Bullfighting has greatly suffered during the Coronavirus pandemic in Spain.

A suffering that many hoped globally would see the end of what they feel is a barbaric sport.

The Andalucian government are offering 250 euros that could rise to 400 euros per animal involved in the sport.

The public money being offered to the participants of the sport has been welcomed by thousands of Spanish bullfight lovers.

Although Brits in Spain are appalled and now arguments are taking place in bars and public places in Spain’s Andalucia.

Sergio, tells how fights nearly broke out between Spanish and Brits in his local bar, after the government announcement.

He said: ” I was in the Anchor in Torreblanca and the debate got very heated.

“The Brits weren’t having it and squared up to the Spanish before the burly bar owner parted the warring parties,” he said.

The difference of opinions has split some communities.

Go to a bullfight in Spain and you will see thousands enjoying their traditional sport.

Whilst demonstrations outside the arenas are very small, mainly non-Spanish citizens.

Although it’s not just the sport itself that is causing arguments against, according to Dave Cooper on the Costa del Sol.

Cooper explained: “The pandemic has devastated the Costa del Sol.

“There are more people living on the streets now than ever, but the government can find 4 million to assist bullfighting.

“Many feel if funding is available, it should be assisting those on the streets or in heavy debt” he explained.

“Spain’s on its arse right now and their priority is bullfighting? – they have their priorities all wrong” he added.

The topic of the legalisation of bullfighting has been a topic for many years, many had hoped it could fade out due to financial issues but with government aid, it doesn’t appear to be the case in the foreseeable future.