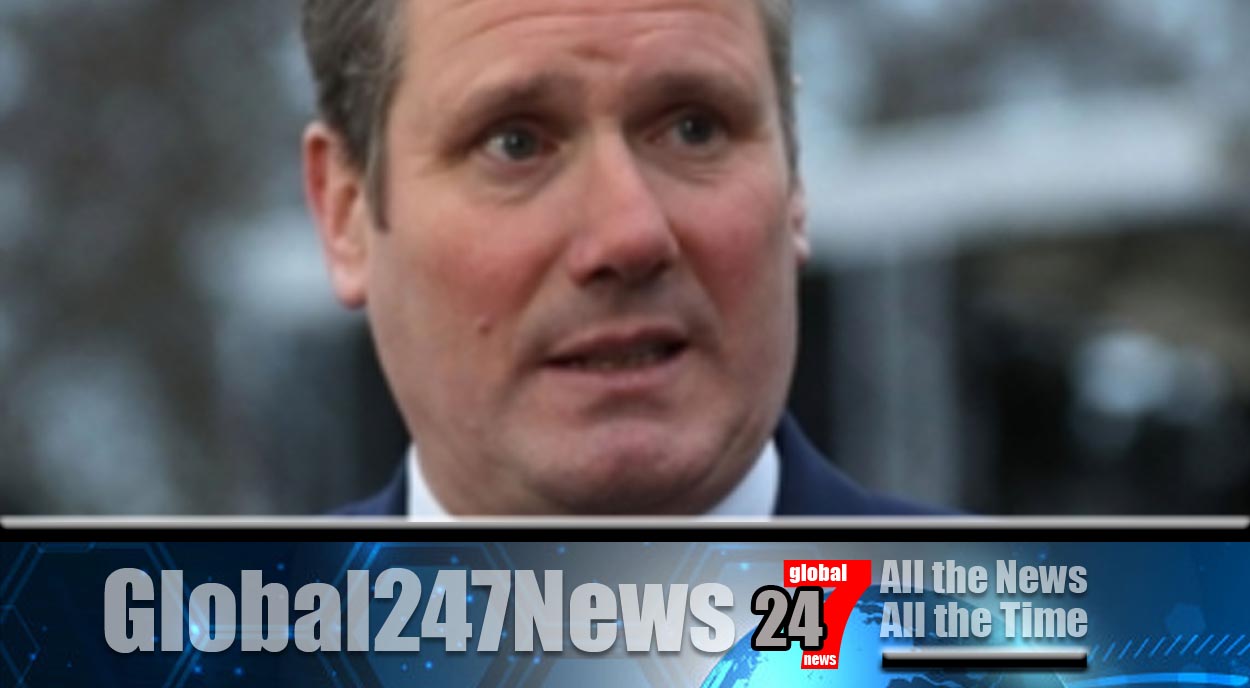 A furious pub landlord has told Sir Keir Starmer to “get out of my pub”.

Sir Keir Starmer ordered to “get out of pub” on walkabout in Bath. The incident happened yesterday as Starmer was on a walkabout around Bath. Social media shows the video of Rod Humphris, landlord of The Raven, ordering Starmer to leave.

Starmer can be seen walking out the door in the footage. Humphris, 54, explained after the incident why he had asked the Labour leader to leave.

He said “I had heard that the Labour Party were coming round and he turned up and I told him what I thought of him, basically. I think he has utterly failed us as the leader of the opposition, he has completely failed to ask the questions that needed asking, like, why did we throw away our previous pandemic preparedness?

Or at least, I did my best to throw him out – his security got in the way.”

Co-owner of The Raven, Tim Perry, said afterwards that the angry “spat” had been a misunderstanding between Starmer’s security team and pub staff. He explained “Labour asked if Keir Starmer could come into the pub, and we said yes, but we didn’t know any of them.

There was a misunderstanding – my partner had been talking to Sir Keir Starmer in the street and I think they thought he was just a member of the public. It then all got a bit heated when Starmer came into the pub.

I was taken aback by how strong Humphris’s opinions were. He was very angry, and I think he even surprised himself with his own strength of feeling.” Perry went on to say that Humphris’s views were in no way a reflection of those of the pub.

The Labour party took to Twitter to say. “A clip circulating online shows Keir Starmer being confronted by someone spreading dangerous misinformation about the COVID-19 pandemic.

We will not be amplifying it. Keir argued that our NHS staff have been working tirelessly to protect public health and that restrictions. While painful – have been absolutely necessary to save lives.” Humphris said he gave the Labour leader “a piece of my mind”.