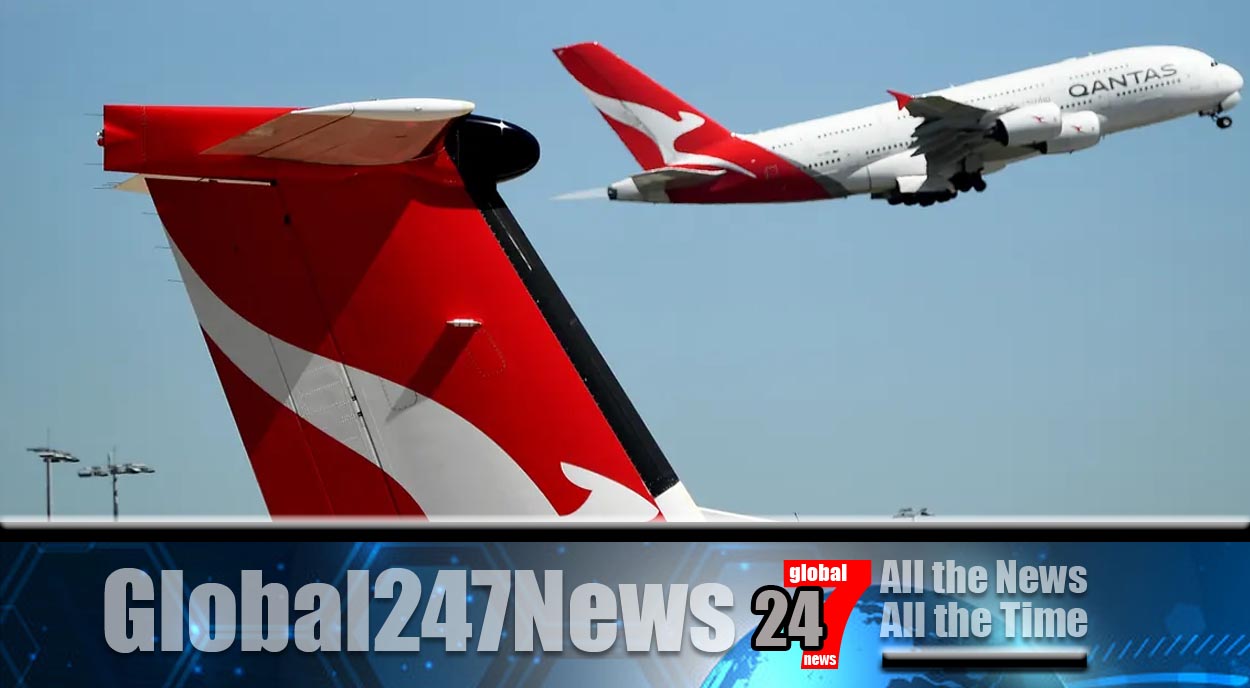 Qantas airlines has charged a man nearly $1 billion for an extra legroom seat.

Requesting extra legroom for the flight he was surprised to get a bill for $987 million.

He took to Twitter to ask Qantas about the error, saying “Hey Qantas all I wanted was extra legroom on my flight to Perth, very happy to pay for it but this seems a bit expensive.”

They responded by saying it did “look slightly over the normal price”.

A spokesperson for Qantas said “We can confirm the passenger was charged the correct amount of $70 per sector for the extra legroom and we’re investigating what caused the incorrect amount to be displayed.”

A travel bubble between New Zealand and Australia had only opened that day. CEO of the airline, Alan Joyce, spoke to reporters last week regarding permitted travel.

He said “It all depends on what level of Covid is in an individual country, and what level of restrictions and testing will be put in place. There’s clearly a lot of countries in the region, especially in the Asia-Pacific, and have had a tight control on Covid, but they give us market opportunities for Singapore, markets like Japan, markets like Taiwan for us to potentially open up.