Apr 19, 2021 Two Texas men killed in Tesla with no-one in the driving seat 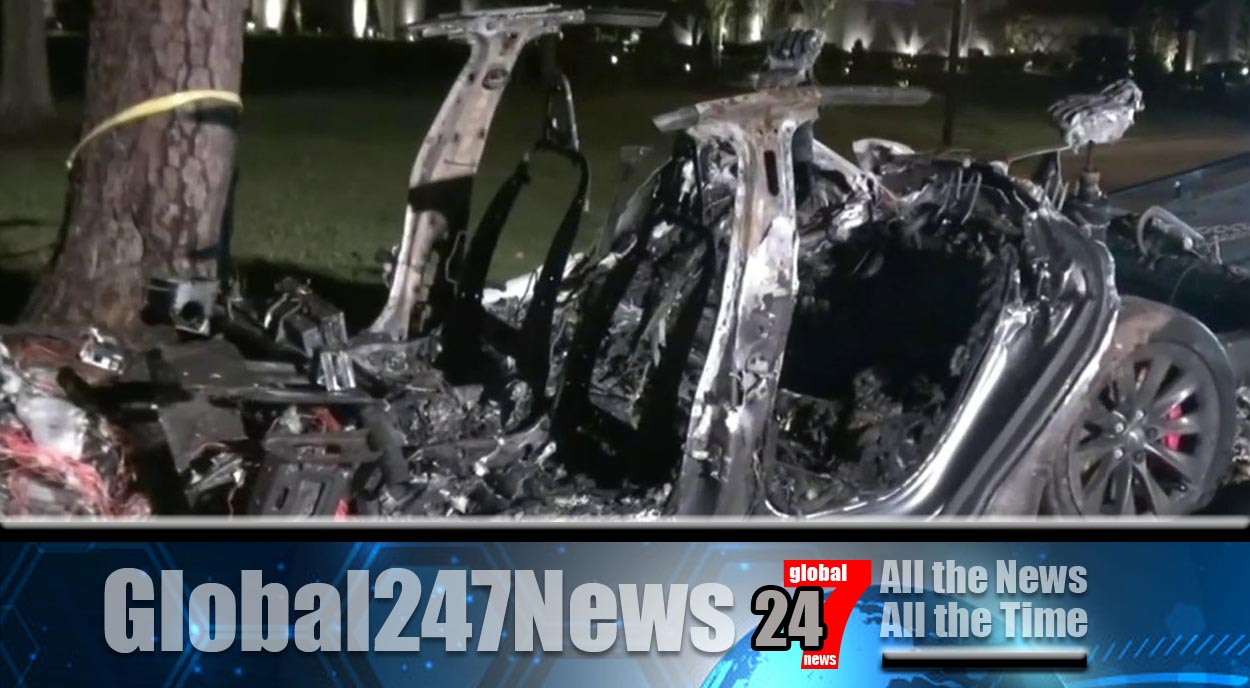 Two men died after a Tesla hit and tree and exploded into flames.

The incident happened on Saturday night in Texas and the Tesla Model S was travelling at high speed. 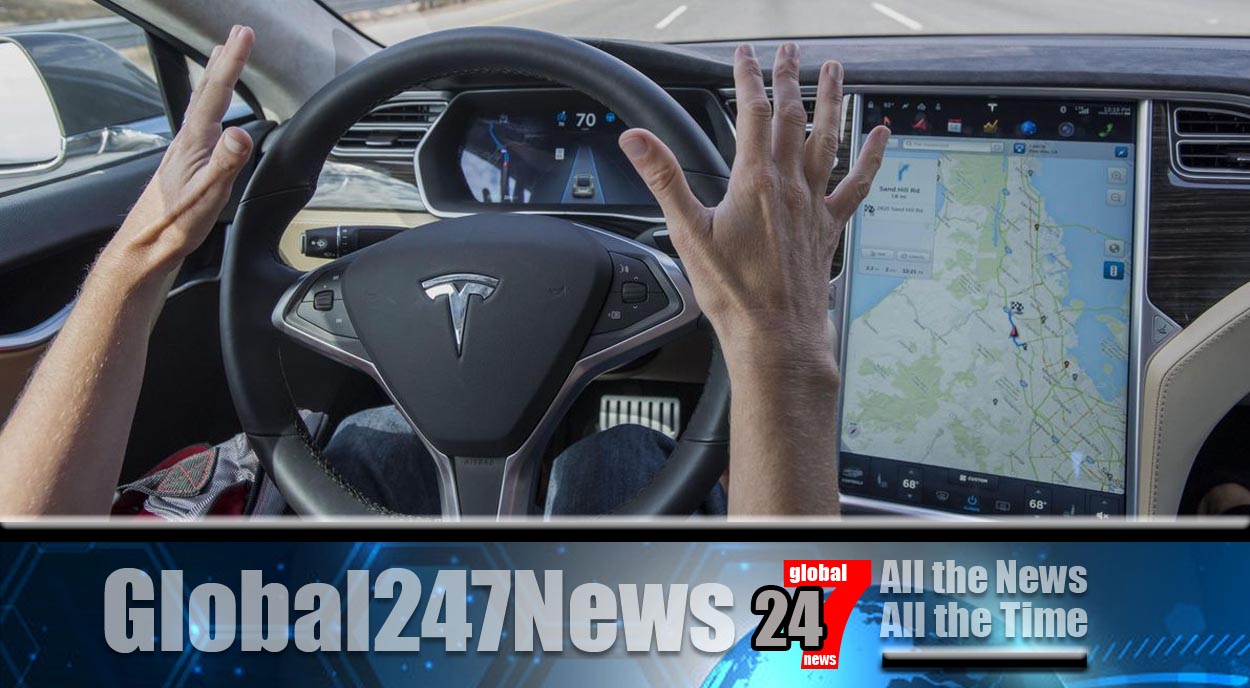 Initial reports state that the car veered off the road after failing to navigate a curve.

One dead man was found in the passenger seat while the other was in the back seat of the vehicle.

Following a host of recent incidents Tesla have come under scrutiny for their semi-automated driving system.

The latest accident comes as Tesla plan to launch a “fully automated system” to the public.

Tesla CEO Elon Musk said in January he was confident that the new system would be more reliable than a human driver.