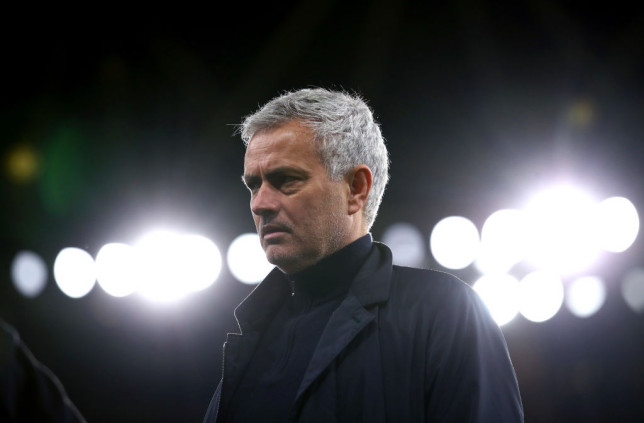 He replaced Mauricio Pochettino as Spurs boss in November 2019.

Mourinho signed a four-year contract with the club but leaves after less than 18 months in charge.

Although inside sources say he also fell out with Chairman Daniel Levy over the new proposed super league.