Kent Pensioner burgled and left tied up for two days 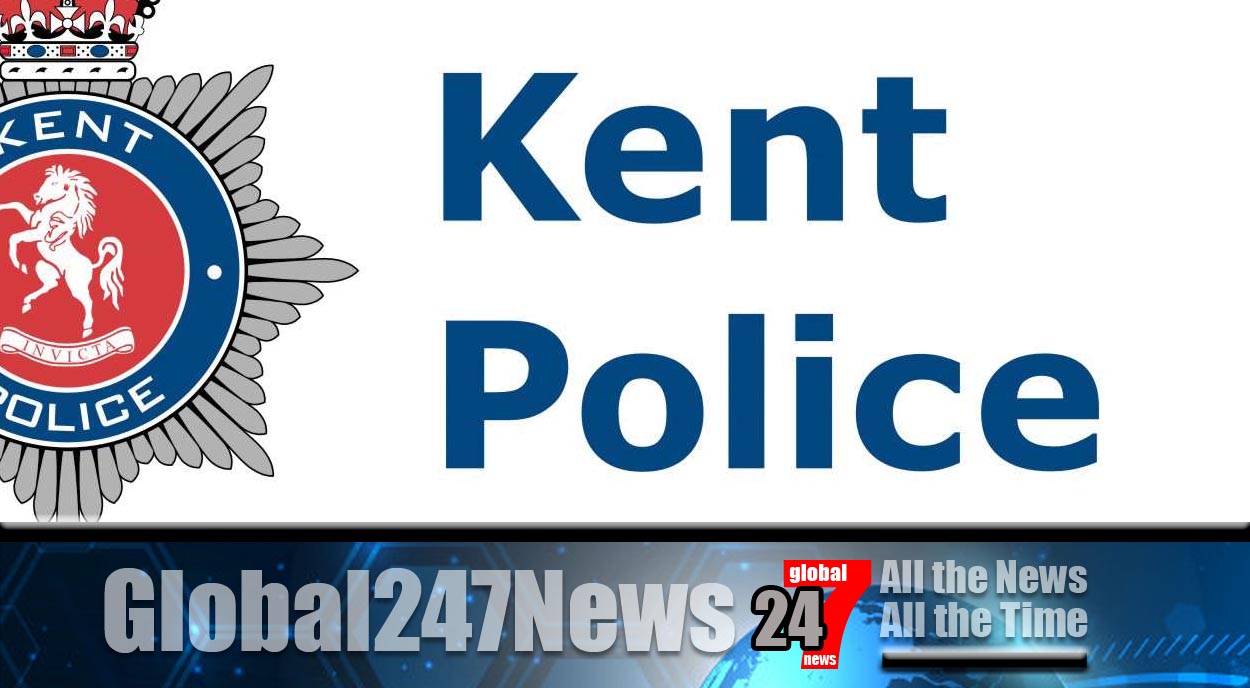 A man has been arrested after a woman in her 60’s was tied up and burgled.

Kent Pensioner burgled and left tied up for two days. A 29-year-old man knocked on her door asking for water before forcing her inside. He tied her up and robbed her of money and valuables.

The incident took place on Easter Sunday however she wasn’t found until the Tuesday by police at her home in Frittenden, Kent.

The Kent and Essex Serious Crime Directorate have launched an investigation and Kent police said on Sunday that a man has been arrested in connection with the crime.

The man, from Headcorn, Kent, was arrested on the 16th April but has since been been released on bail while inquiries continue.

Police said in a statement “Residents who live in the vicinity and have privately held CCTV, or doorbell cameras, are also asked to contact officers if they suspect they have footage that can assist with inquiries and have not done so already.”

“The victim has endured a harrowing and traumatic ordeal and we are appealing to members of the public to help us find the person responsible.”