The Queen could step back claims 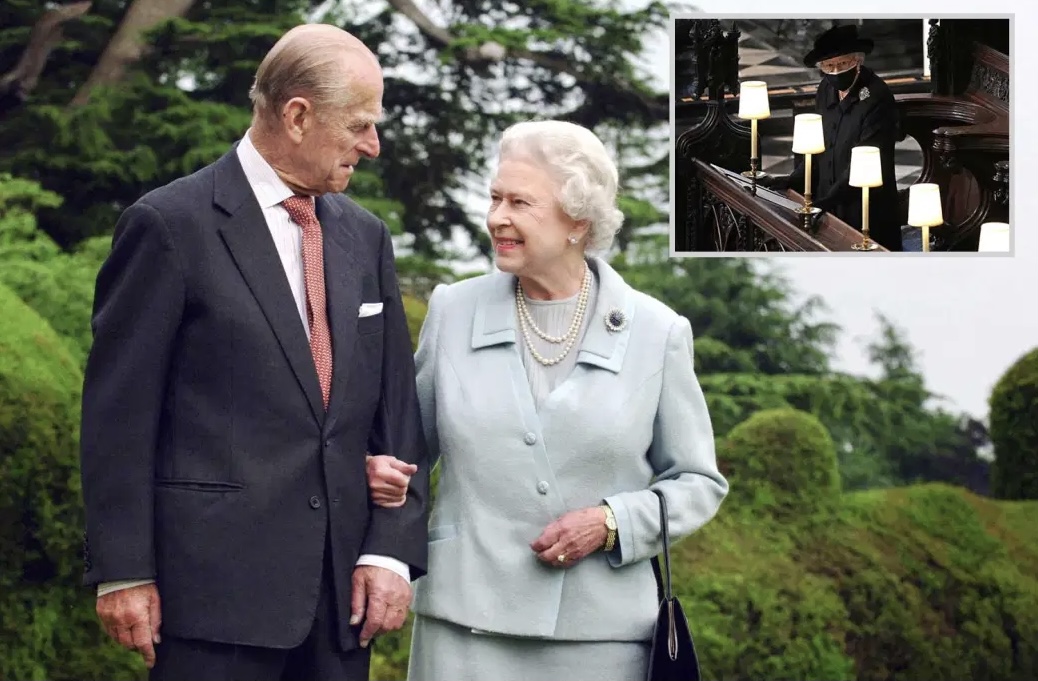 Her Majesty would have found the service an ordeal which represented a turning point for the monarchy, Professor Sarah Richardson has claimed.

The Monarch, 94, sat alone today as she laid the Duke of Edinburgh, who stood by her side for seven decades of unwavering service, to rest.

“I think she will step back more and more, she’s in her mid-90s. Seeing her there solely on her own, when she’s been accompanied by Philip for 70-odd years, I think it represents a turning point.”