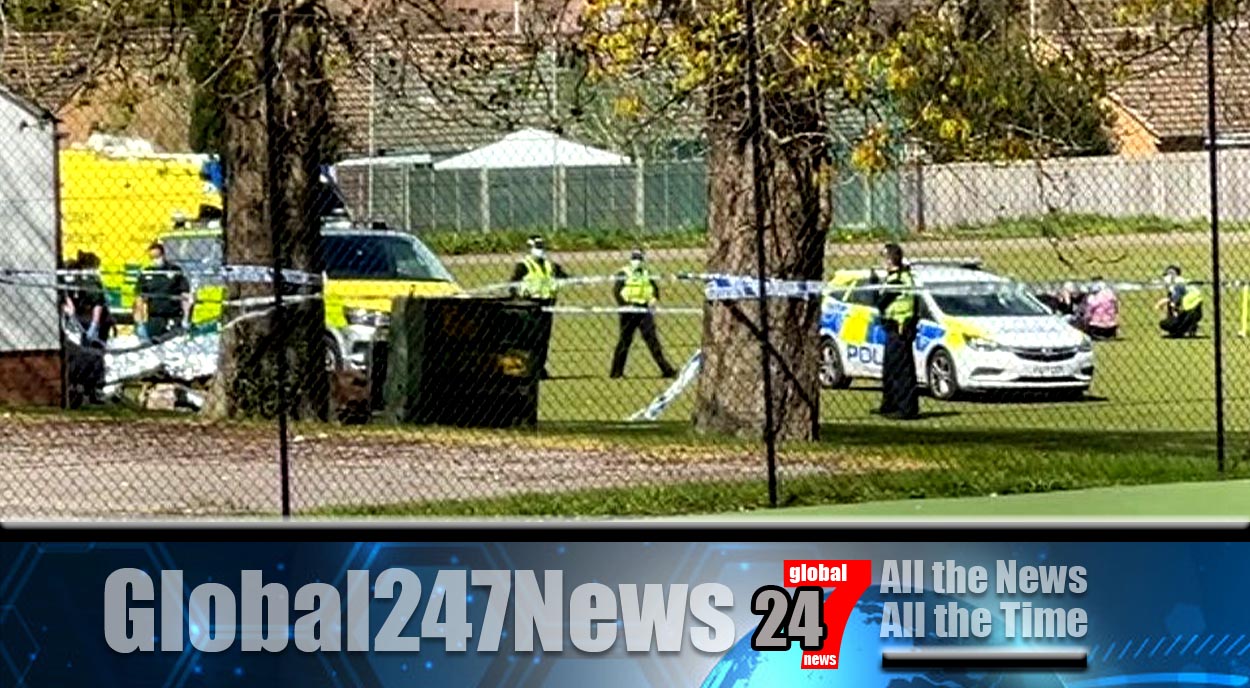 After reports of a stabbing at a sports club in Gloucestershire a 17-year-old has died.
The teenager died overnight on Friday after the incident at Cam Sports Club in Dursley during that afternoon.
The dead boy has yet to be identified. He was rushed to Southmead Hospital in Bristol with a stab wound to the stomach.
Gloucestershire Police said on Saturday that two 15-year-old boys had previously been arrested along with a 20-year-old man on suspicion of murder.
Grants for extended custody have been issued.

A spokesman for Gloucestershire police said “Our thoughts are with the victim’s family and friends at this sad time. They are currently being supported by specialist officers.”
Advertisement