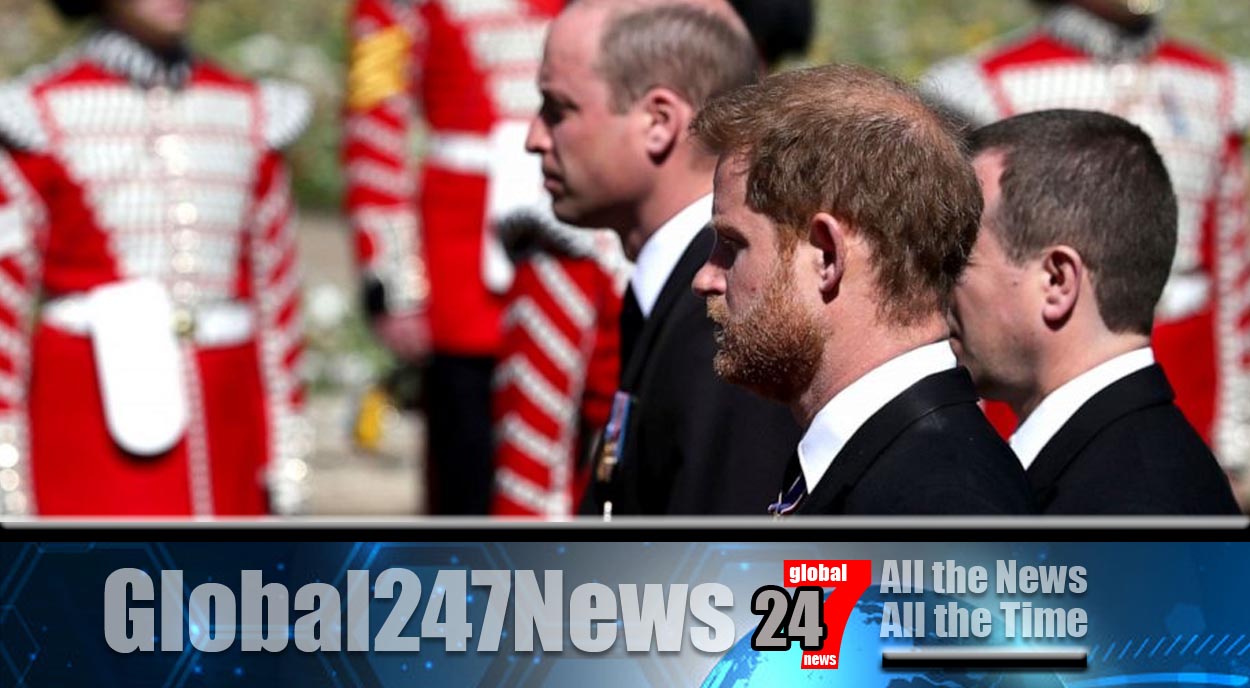 After leaving the funeral of their grandfather Prince William and Harry were spotted chatting.

Royal brothers side-by-side after leaving funeral. It has been reported over the last few months that the brothers have not been getting on. Harry once described their relationship as at “space”.

After the interview with Oprah, in which Harry and wife Meghan revealed various facts regarding Royal life, Prince William had to defend his family for being “very much not a racist family”.

Harry and Meghan disclosed that racist remarks had been made by a senior Royal before the birth of their first child, Archie.

The eyes of the world were on William and Harry in the days leading up to the funeral. Harry had to fly back from the US and the brothers reunion came sooner than thought because of the death of Prince Philip.

Although the pair walked behind the coffin apart on the way to the funeral, soon after they left St Georges chapel cameras caught them chatting with William’s wife, the Duchess of Cambridge.

It appeared that William had waited for his brother outside the chapel. They managed to exchange a few words as they walked back towards the castle.

Harry had been staying at Frogmore Cottage in Windsor for quarantine purposes before the funeral, a home that was gifted to him and his wife by the Queen on their marriage.