FLASHER At Large In Yeovil Somerset 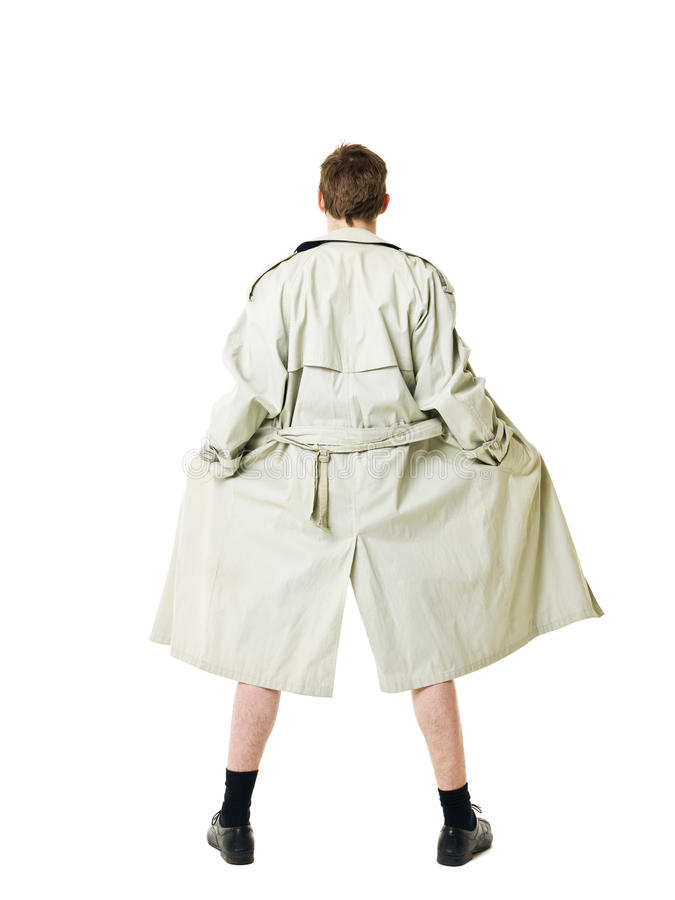 A Yeovil beauty spot has been the latest scene of a serial ‘flasher’ exposing himself.

Debbie Summers revealed on social media how a pervert exposed himself whilst she walking through Ninesprings country park.

Debbie revealed. “Just to make people aware as walking through Ninesprings at about 9:30 this morning on the way back from a walk and I was flashed at by a man so just be careful about letting the kids down there police have been informed yellow brick rd end in the trees”

It comes as several reports have been made to the police this week of the man exposing himself in the same area.

Now Avon & Somerset Police have stepped up patrols around the town in an attempt to catch the man in the act.

A PCSO today told this morning: ” Whilst many find these stories amusing, it can be very scary for a victim and we are determined to catch the perpetrator in the act and arrest him”

Thankfully on this occasion, Debbie wasn’t affected by the ‘flash’.

Patrols have also been stepped up in Mudford recreation park, a previous scene of an incident when a man came out of the trees next to the pitch and putt course, exposed himself, and run off into the Combe Street Lane region.