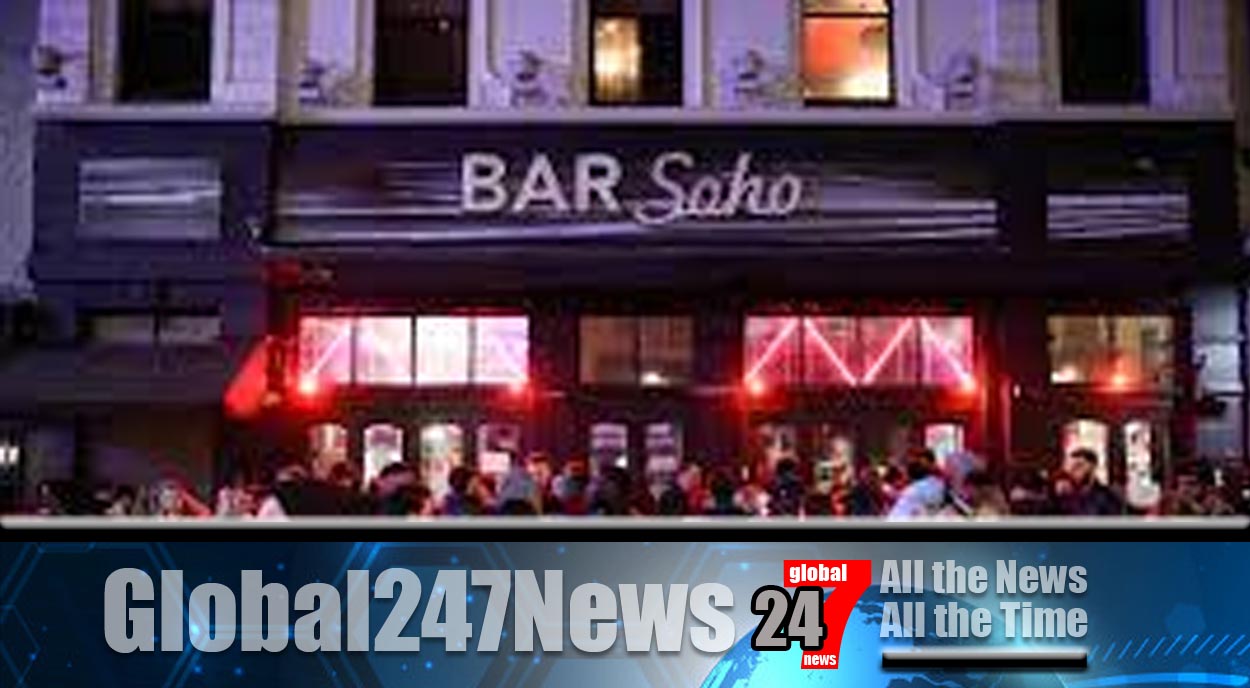 Man arrested in Soho as Londoners celebrate lockdown easing. People flocked to central London and were in high spirits. Pub gardens were open and the atmosphere was one of hope.

However tensions flared in Soho as police arrested one man in Old Crompton Street.

This weekend police will step up patrols to stop large crowds gathering.

Today and tomorrow will see shops, bars and restaurants open for the first weekend since last December.

It is expected that people will spend £300 million this weekend alone in London.

However there could be disappointment for people expecting a pint as nearly every table in the city is booked for this Saturday and Sunday. Warm weather is expected today on the day the nation buries Prince Philip.

A Met Office spokesman said “There may be some light cloud but there will also be clear sunny spells.

It will feel warm in the sunshine and should remain reasonably bright and not too windy during the day – in fact there won’t be much of a breeze at all.

Conditions will be very calm and settled.”