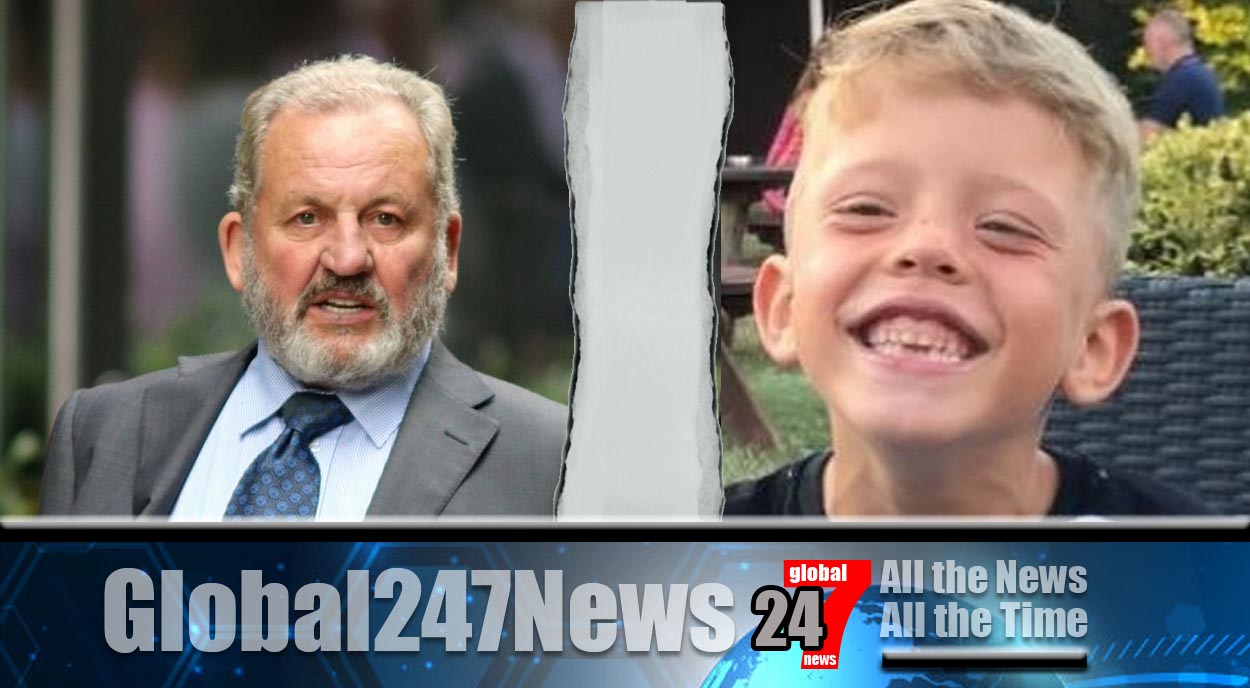 A pub owner has been jailed for nine years.

Romford pub landlord jailed over death of 7-year-old boy. The sentence was handed out after a young boy was electrocuted in his beer garden. Harvey Tyrrell, 7-years-old, died after touching badly installed garden lights in September 2019.

He suffered a fatal shock in the incident at the King Harold pub in Romford. After pleading guilty to gross negligence manslaughter the owner, David Bearman, 73, was sentenced on Thursday to nine years at Snaresbrook Crown Court. Judge Martyn Zeidman QC said “This pub was a disgrace.

And… in my view, a time bomb waiting to go off.” The electrician that fitted the lights, Bearman’s brother-in-law Colin Naylor, was jailed for 12 months for failure to comply with Health and Safety regulations.

The judge said “I have no doubt that both of you were aware of the danger and each of you, for your own slightly different reasons, chose to do nothing about it. And now of course, it all ends in tears. In a sentence, Harvey’s death is a tragedy, and it is one that must never be allowed to be forgotten.”

Speaking directly to Bearman he said “You gambled with the lives of your customers, putting money over safety. I regard this as a bad case and one in which you put your love of money over the safety of your clientele.

The evidence drives me to the conclusion that you adopted throughout a bombastic, arrogant and dangerous attitude.” Then to Naylor he said “You were aware of the risk of death but chose to turn a blind eye to it.”

As the sentences were handed out Harvey Tyrrell’s parents sat in the public gallery. His mother, Ms Jones, wept as her husband comforted her. Earlier in the hearing she cried in the witness box as she read out a statement about the loss of her son.

She said “Words can’t describe how much we miss our larger-then-life, cheeky, happy, loving son. Our lives will never be the same. We have been cheated of so much. He should still be here.

He should be growing into a spoilt, bratty teenager, giving us grief.” Mr Tyrrell read out a statement in the court room saying “The day Harvey died he woke up happy and beautiful.

At the end of that day, he was dead. Losing a child is one of the hardest things in the world but because it was so sudden we didn’t get time to say final words, to say goodbye or say we loved him.

I feel like a part of me died when Harvey died, and I have never really been able to be happy since.” Prosecutor Duncan Penny QC said “He was electrocuted as a result of the unsafe installation of a lighting unit in that garden combined with a catalogue of electrical failures found in due course during the inspection of that public house by a series of experts who subsequently came to investigate.”

Bearman’s barrister, Neil Fitzgibbon, said Mr Bearman took full responsibility for Harvey’s death and added “He is a broken man, consumed with guilt about what happened and has, on a number of occasions since this tragedy, tried to take his own life.

No sentence can undo the wrong he has caused or diminish the guilt he feels and, through me, he apologises from the bottom of his heart for the grief that he has caused all of Harvey’s family. He hopes one day the family can forgive him.”