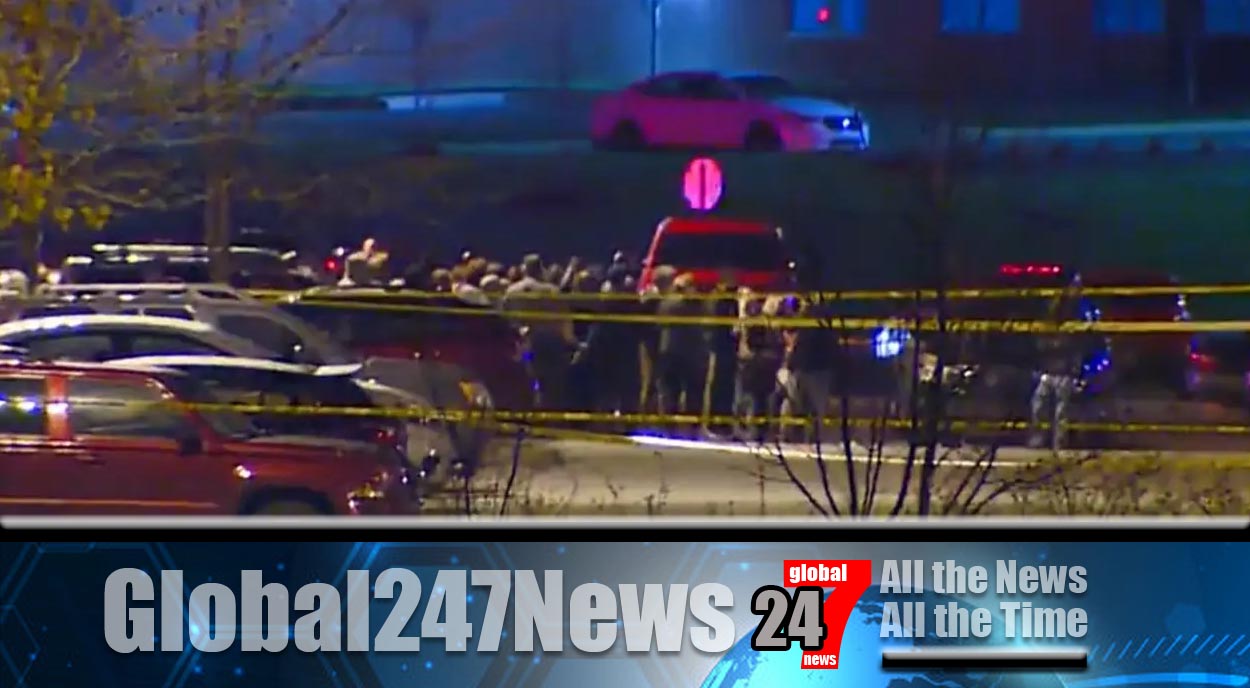 Eight people have been shot and killed at a FedEx facility in Indianapolis.

BREAKING NEWS: Eight killed in shooting at FedEx facility in Indianapolis. Police said the shooter then killed himself. Many others suffered injuries in the shooting late last night (Thursday).

He went on to say four people were taking to hospital, one with critical injuries.

Investigators are currently in the process of gaining information.

Cook said it is too early to speculate if the gunman was an employee at the facility. First response officers arrived to an ongoing scene of shootings. The shooter then turned the gun on himself and shot himself dead.

FedEx released a statement saying “We are aware of the tragic shooting at our FedEx Ground facility near the Indianapolis airport.

Safety is our top priority, and our thoughts are with all those who are affected.”

A local news station reported that relatives were gathered at a nearby hotel awaiting information.

He said “I saw a man with a submachine gun of some sort, an automatic rifle, and he was firing in the open.”

Another man, Parminder Singh, said his niece was wounded while sitting in her car. He said “She got shot on her left arm. She’s fine, she’s in the hospital now.” He added that his niece did not know the gunman.