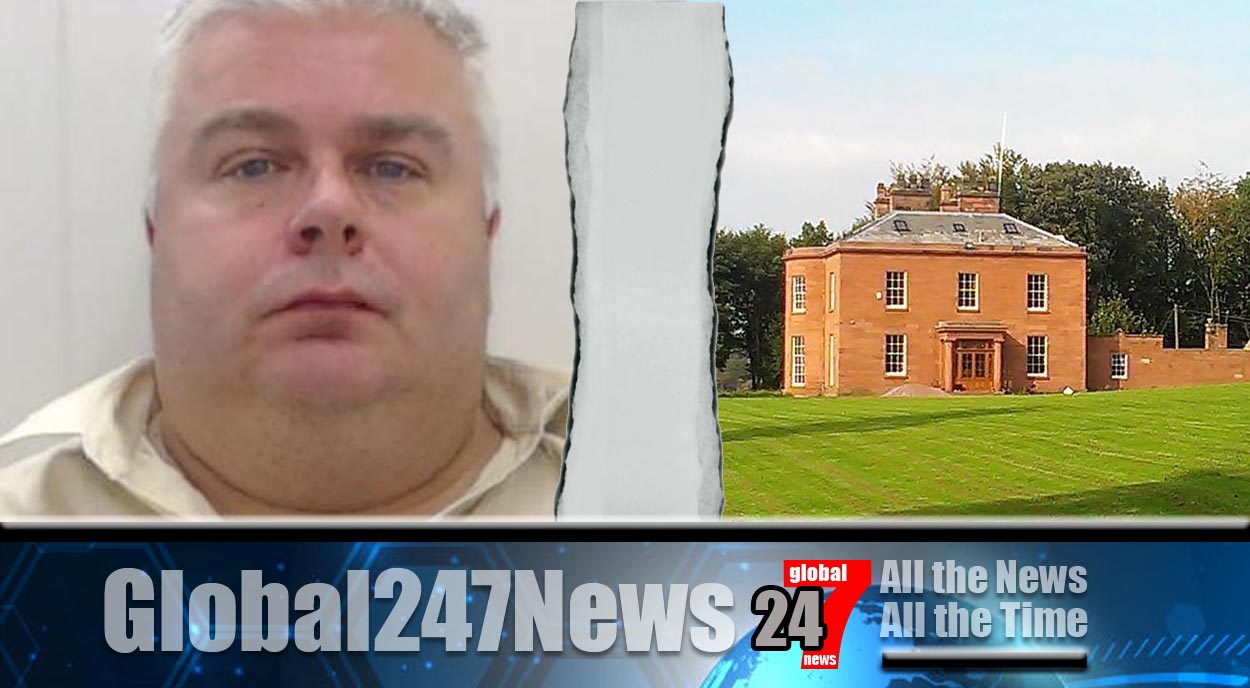 An accountant who stole to fund his lavish lifestyle has been jailed.

11 Years for NHS fraudster. Stephen Day, 51, has been sentenced to 11 years and 5 months in prison. He stole over £1 million from various companies and managed to defraud three NHS charities.

Also, he targeted a female that he knew in a ‘romance fraud’. Despite being in relationships with two separate men at the time. Later trying to avoid detection for his dishonesty several times by claiming he had cancer.

The judge at Leeds Crown Court on Thursday told him. “there was no boundary of dishonesty that you were not prepared to cross”.

According to detectives investigating Day he purchased several properties. Including a 45 acre estate in Scotland and a development in South Africa for holiday rentals.

The court were told he funded exotic holidays, expensive cars and lavished money on two boyfriends. Neither whom knew of the existence of the other. Along with many business interests he also worked for the three NHS charities. Failing to disclose that he worked for all three, and took £2000 a day payments.

Judge Simon Batiste said his most despicable fraud was committed on a female friend. Who he had met again many years later through a professional networking site.

He claimed to be widowed and borrowed £4,500 off her as his shady dealings started to catch up with him. The judge said “There was no boundary of dishonesty that you were not prepared to cross.

The consequences have been enormous both financially and in other respects. Including businesses losing viability and being wound up. People losing their jobs, reputational damage, loss of credit rating and people being unable to sell their homes.

In short you have caused misery, hardship and anxiety to many. This was industrial scale dishonesty purely to fulfill your own greed.”

Day pleaded guilty to 12 counts of fraud totaling a massive £1.4 million. After the court hearing Detective Sergeant Stephen Donohue, from Greater Manchester Police’s specialist fraud investigation team, said. “Although the investigation has now closed, our work does not stop here. And we will now look at a proceeds of crime hearing to try and recoup some of the funds he stole, to recompense his numerous victims.”