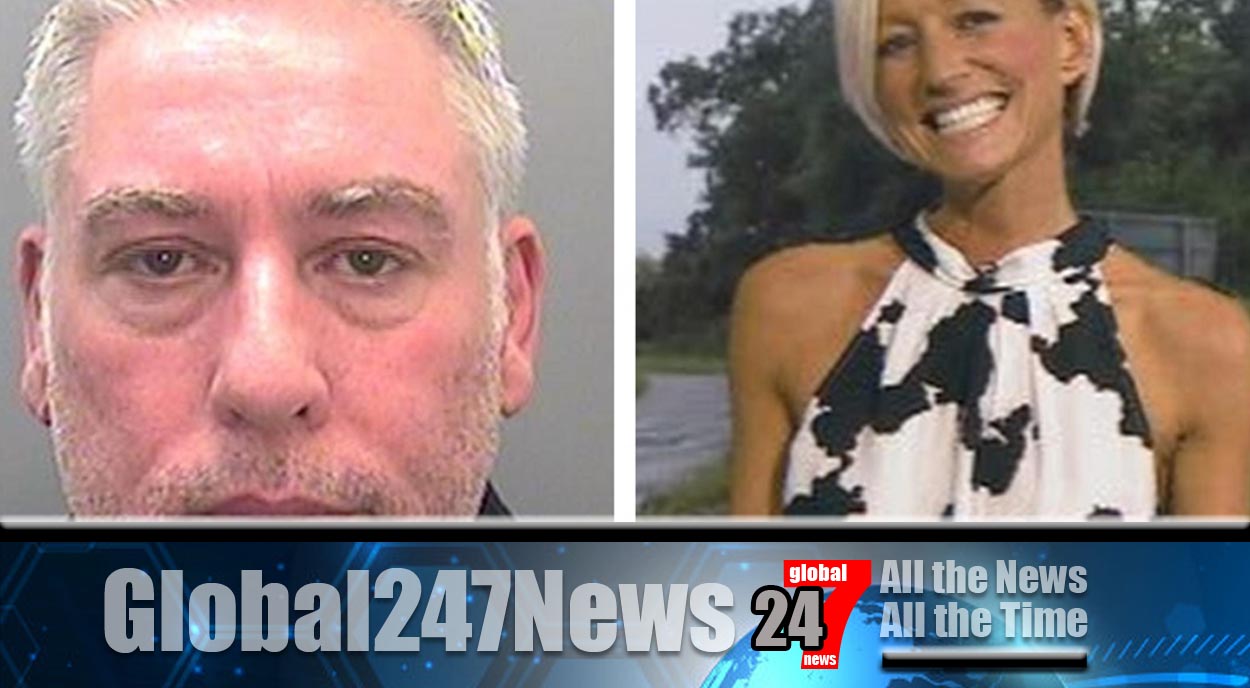 The ex-husband of weather presenter Ruth Dodsworth has been jailed.

Dodsworth’s ex, Jonathan Wignall, 54, used her fingerprint to gain access to her phone while she slept. And also fitted her car with a tracking device.

A court heard yesterday how he was a “bully” with a “fragile ego”. After repeatedly accusing Dodsworth of being unfaithful.

He wouldn’t let her travel to work locations alone and turned up during her lunch hour to check on her.

The couple met in 2001 and were married the following year Cardiff Crown Court heard.

Ms Dodsworth, 45, became the only earner in the marriage when Mr Wignall’s nightclub business failed.

His behaviour changed at this point in 2010. Family members told how they witnessed him pushing her about.

One time she fell and cracked a rib. Prosecutor Claire Pickthall said “On one occasion she woke during the night to find him pressing her fingertip against her phone to access the fingerprint ID feature, and ultimately her phone, while she was sleeping.”

After being arrested on suspicion of harassment he allegedly told police “Harassment? But she’s my wife.”

Before he was due to stand trial last month Wignall pleaded guilty to stalking and controlling behaviour.

Ms Dodsworth appeared in court on video link to say she was left in debt after Wignall had borrowed money in her name and also pawned her jewellery.

Fighting back tears she said. “Because of my television career I’ve had to try and portray a smiley, happy, sunshine-like personality every day. When how I felt was everything but.”

Dyfed Thomas, defending, said Wignall was sorry for his behaviour as he was “besotted” by her.

However Judge Daniel Williams spoke to Wignall, saying. “It is clear you have no remorse for that which you’ve done. You affect the air of a respectable and beleaguered but successful businessman. You’re not. You’re a fantasist with a fragile ego which makes you an unrepentant, possessive bully.”

Wignall was sentenced to three years in custody. Of which he will serve half before being released on license, and was given a restraining order against contacting Ms Dodsworth.