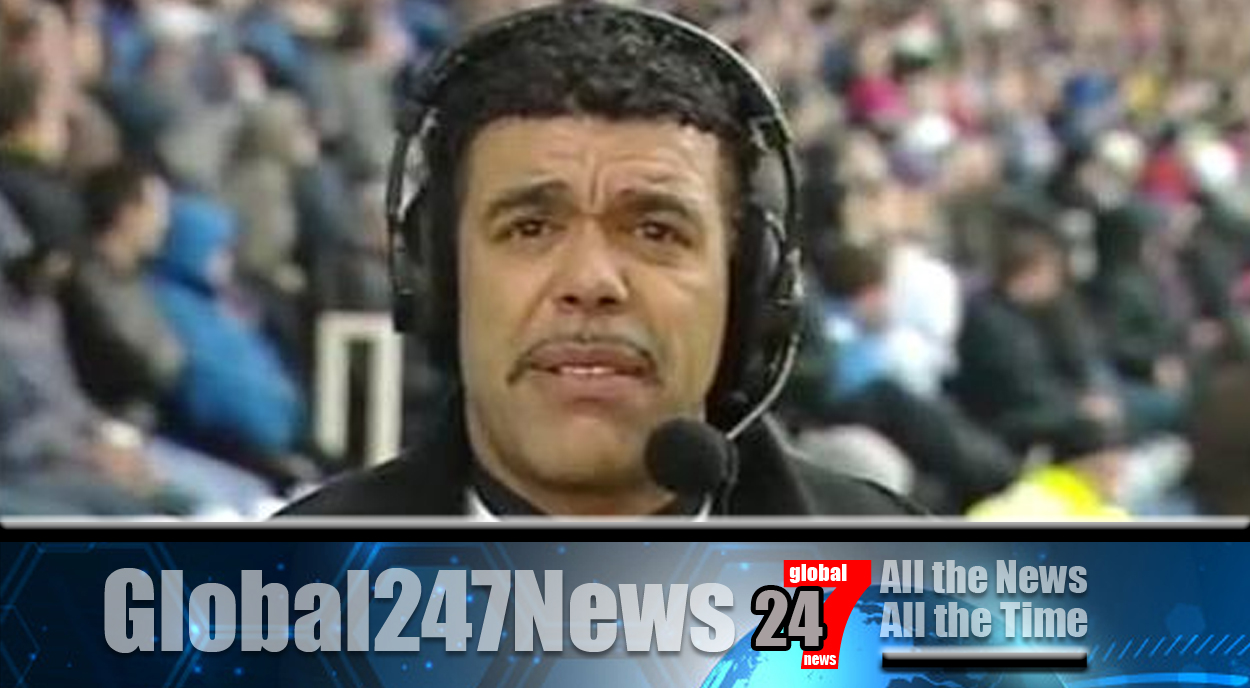 Chris Kamara has shared his diagnosis for an under active thyroid.

Chris Kamara shares ‘brain fog’ diagnosis. The 63-year-old football pundit said he can’t wait to get back to his “normal self”. He made the announcement on the Channel 4 show Steph’s Packed Lunch.

After the show he thanked well wishers for their concern.

He wrote on Twitter. “To say I am overwhelmed by the kind words from everybody about my thyroid condition would be an understatement.”

Afterwards, he booked a scan for what he called “brain fog” after an appearance on The One Show.

When Michael Ball questioned him on some of his songs from his album he couldn’t remember the names. Kamara said. “That was the first time my wife said to me. ‘there’s something not quite right, you need to get it checked out’.”

He explained that he had researched a link to excessive heading during his football career and dementia.

He was worried that it might have something to do with his ‘brain fog’. Talking to host Steph McGovern on the show he explained that the scan showed no loss of brain mass and only very few lesions.

It did however clarify that he had an under active thyroid.

He said. “I’m suffering with a swollen tongue which causes you to slur your word. Slows down, not your thoughts because the thoughts are there, but transferring those thoughts to the mouth to get you to talk coherently.

Later, posting on Twitter he wrote. “I now feel such a fool that in (hopefully) a matter of weeks due to readily available medication I can be back to feeling and thinking ‘as my normal self’.

If you have any feelings that things may not be ‘right’. If your family and friends notice anything and show concern, then please do get yourself checked out before it gets worse.