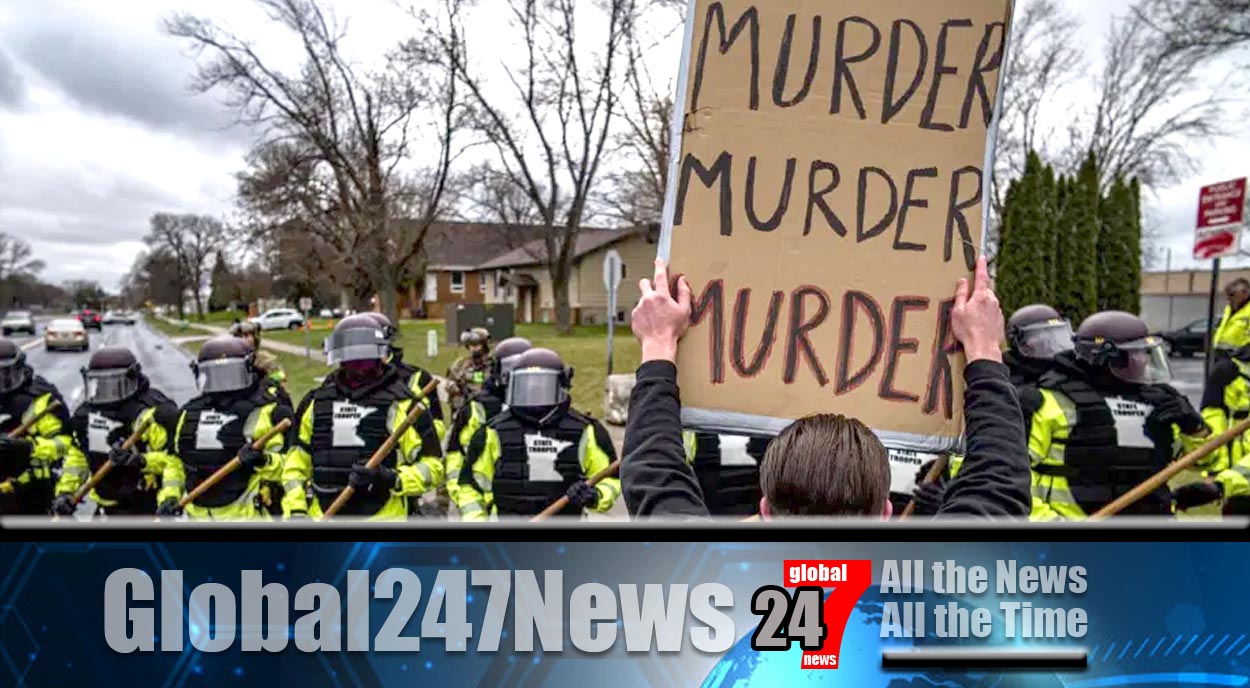 It has been announced a Brooklyn police chief has quit his job.

Subsequently, his resignation comes after a female officer accidentally shot and killed the victim using her gun which she thought was a taser. The officer, Kim Potter, has also quit her job. Tony Gruenig has been appointed as acting chief by the Mayor in the meantime.

He has worked for the Brooklym Center police department for 19 years and hopes to create “community calm” in the area. He said “I am trying to step forward and fulfil a leadership role right now.

It is very chaotic right now. I was just informed an hour ago about the change in status.

There is a lot of chaos right now and we are trying to create some calm. And that could transition into some calm for the community, some pause and community calming.”

Mr Wright, 20, was shot and killed by former officer Potter on Sunday afternoon after being stopped.

Body cam footage released on Monday shows Mr Wright being shot before driving away from the scene.

Authorities said Potter meant to use her taser to control the victim but accidentally grabbed her gun instead.

Protesters took to the streets over the killing and clashed with police. The latest incident comes as former Minneapolis police officer Derek Chauvin is standing trial for the murder of Mr Floyd last May.