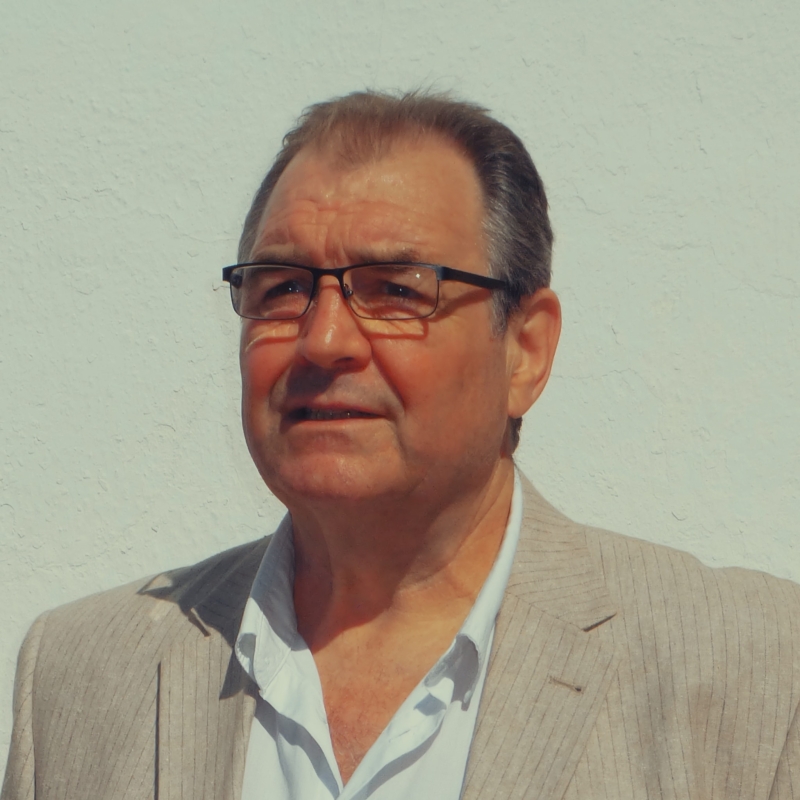 Adam Brown from Estepona has made the claim that British ex-pats are the largest trolls he’s come across in his years of experience on social media.

Brown operates both an online recruitment business as well as presenting a popular football show on Youtube from his base in Estepona called Football With Brownie.

Now the businessman has started calling them out, to which he finds they soon run away when invited onto his Youtube show.

According to Brown, the ex-pats across the Costa’s are the worst offenders for what he regards as trolling as well as sniping, citing them as keyboard warriors.

” Through my social media presence unfortunately I have attracted a lot of them over the years.

“Although the worst are clearly the Brit’s in Spain on Facebook.

” I think it’s because they are sat on their backside in the sun with too much times on their hands.

“Often starting drinking early with their mobile phone in their hand, the drunks are the worst” he claims.

Now Brown, fed up with their actions has started challenging them, although he claims they soon back down when confronted.

Brown speaking to Global247news said: “When they start sniping away I offer them to come on my show to discuss face to face, they soon back down with all sorts of excuses as to why they can’t, to date I’ve only had one accept the challenge, then he pretended his microphone wasn’t working so didn’t speak.

” He set that up, I know that because during the show he spammed the shows ‘chat box’ with 800 BOTS.”

Adam then went on to reveal an example of what he’s talking about.

” One of the worst snipers is Brian Seavers in Fuengirola, you only have to watch him commenting on others comments.

“He constantly trolls and snipes away, he just can’t himself, he never has anything nice to say, when he’s challenged, he self professes that he’s more intelligent than anyone else, but when he gets an invite to my show… he’s away on his toes!”

Seavers decline of his invitation was:

Look, I’m flattered that you need me for your “show”, I assume, relatively, that I’d be a big ‘catch’, but, in reality, I’m very shy and retiring and like to keep my well-researched opinions to myself.

Viewers on Brown’s show were in fits of laughter at his reply, with one commenting ‘ The irony of it’

” He’s the last person to keep his opinions to himself, he can’t help comment, always snide remarks too, it beggars belief!” said Pete Crowley.

Members of the Facebook group ‘Fuengirola Social’ appear to be in agreement as one member said: ” He can’t help himself, but what’s funny is when you see him in real life he’s a just a nerdy little man who lives up by Los Boliches Church Square, he’s as quiet as a mouse in ‘real life’, but give him a keyboard and he’s away! ”

According to the show presenter, who was talking to us just after the Czech Republic Ambassador for the United Kingdom, Brown said:

“It’s very worrying especially for future generations, today we see so much cyberbullying to the point people feel suicidal

“Sadly some as we know go through with it – all because of nasty keyboard warriors – why can’t people just be nice?

“There’s just no need for it all, comments are made that people would never say face to face and I prove that with my show invites, not one of them has appeared on a show yet, despite plenty of invitations.

“Back in the UK, I’ve seen blood spilt over social media comments, it’s like people become brave and forget they are talking and sharing comments to real humans, a fella in Cardiff made some comments once to a lad down the docks, 2 months later he had his nose bitten off”

The presenter then went onto say what he wants to achieve IF he can get one to be brave enough on his show,

“I want to dig deep into their social media behaviour and ask them what ‘kick’ they get out of it.

“There has to be a reason why? it’s Anti Social Media these days for some sadly, although thankfully it’s still the minority rather than the majority.

“Here in Spain though is the worst I’ve seen – the really sad thing is its the older generation.” he finished.

The big question now is will one actually come forward as Brown continues to lay the challenge fighting for decency on social media.