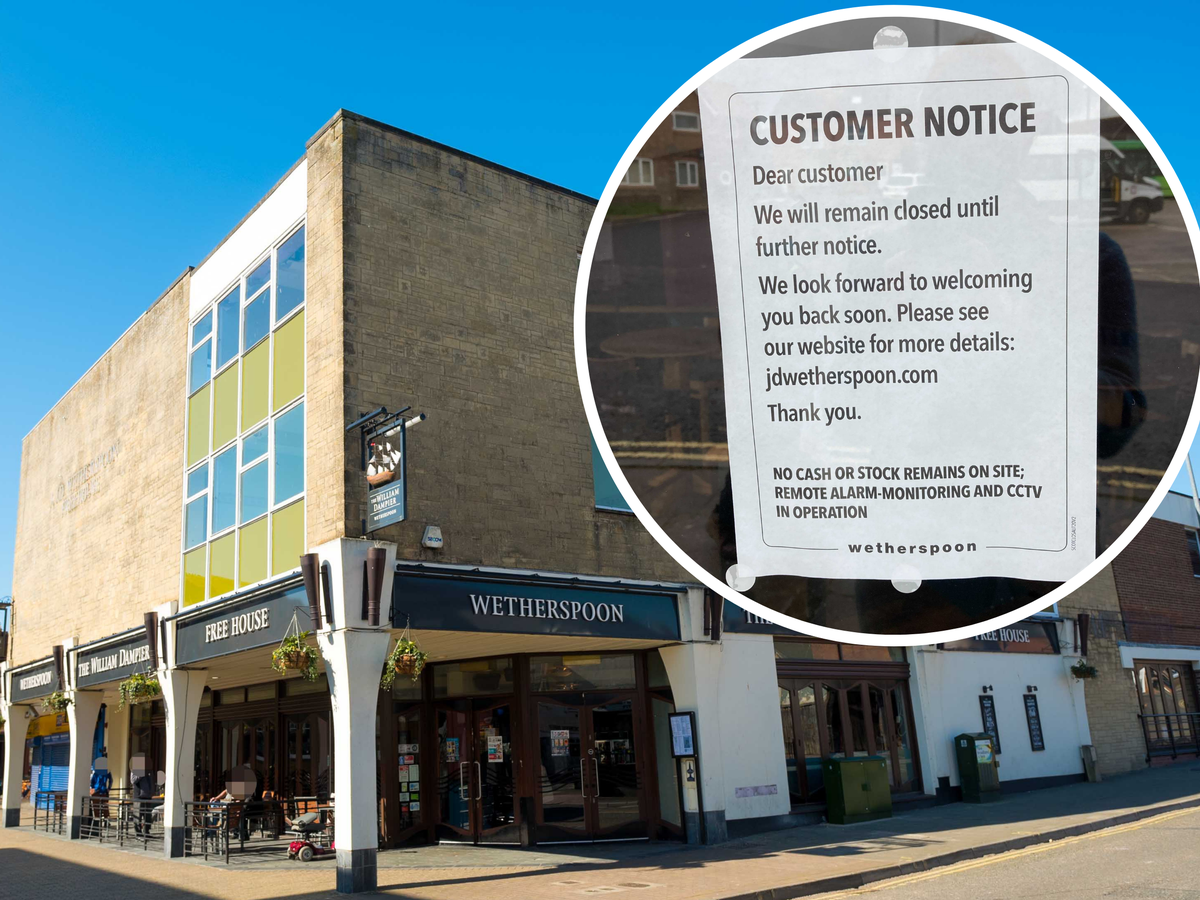 The grottiest pub, The William Dampier in Yeovil hasn’t reopened today as it doesn’t have enough outdoor space.

Although the pub’s non-return to opening up you would have thought would have disappointed residents in the market town it appears many are delighted.

Pat Clever speaking outside the pub this morning whilst reading the notice on the door quipped:

“Maybe the regulars can go to the jobcentre instead, I think that’s open”

Thomas Wass, returning to work for the first time in months on Hounstone Retail park as he opened his local branch of Oak Furniture Land, spoke with Global247news, saying ” Its an eyesore on the town and to be honest hundreds wouldn’t be bothered if never opened again, it’s not a popular pub around these parts, I normally like a Wetherspoons but you struggle to get to the bar in that one as you ‘stick to the carpet’ before getting there, although it’s ok if you are bored and want to watch an arrest or a punch up I guess” he grinned.