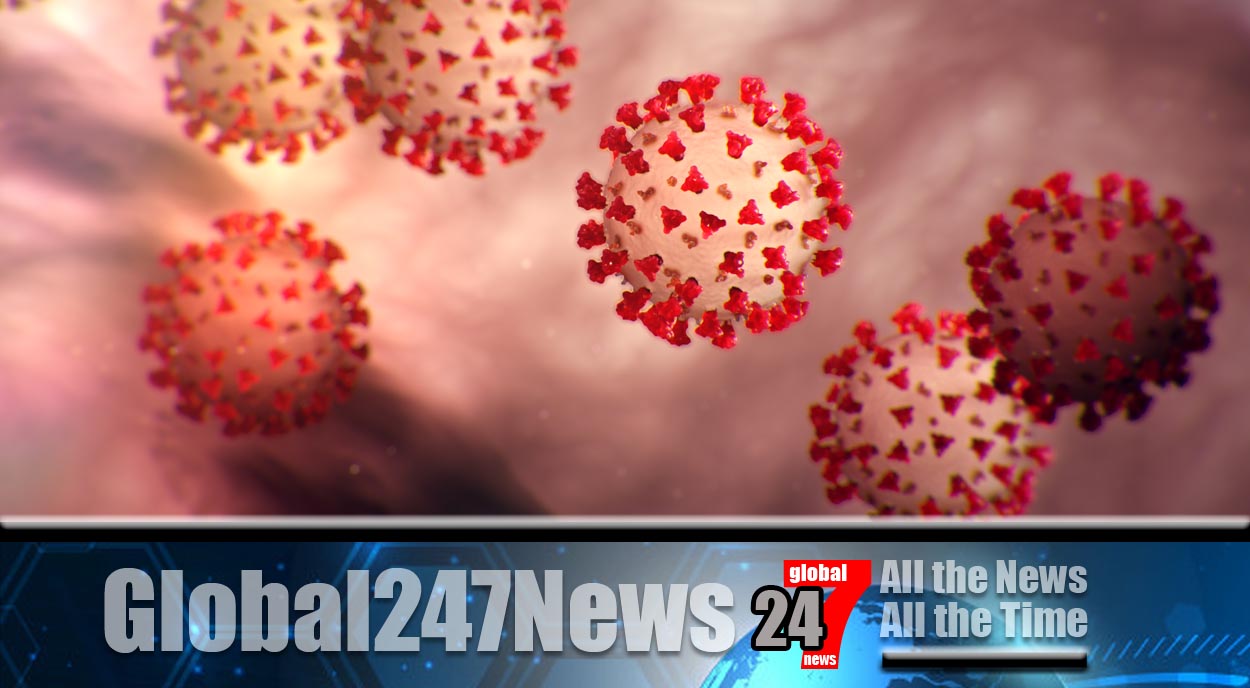 Vaccinated people catching Covid indoors is minimal claims London Scientist. Scientists calculated that just one in 400,000 people have a chance of catching the disease.

The Government warned people last week not to meet in homes even if they had been vaccinated. Boris Johnson said at the time “The vaccines are not giving 100 per cent protection, that’s why we need to be cautious.”

However Tim Spector, a leading scientist at King’s College London, said the risk is far less than contracting a blood clot from the AstraZeneca vaccine.

Updating the situation in a YouTube video Professor Spector said “The Prime Minister recently said that two people who had full vaccinations shouldn’t meet up as it’s not 100% safe.

I want to give it some context. It all depends on how much virus is around in the country and currently with rates of one in 1,400 for someone who has been fully vaccinated, according to our data and the trial data, it suggests they are at a 20th of the normal risk, which means their risk is about one in 28,000.

So if they’re meeting someone with equally low risk the chance of those giving to each other are really absolutely tiny.

So I think this is important to put it into context, because I know many are still worried, still shielding etc.

And I think you can be a little bit more relaxed than has been suggested.”

He went on to say “The headline news is we’re below 2,000 cases a day, and that’s back to where we were really last July.

It’s coinciding with drops in admissions and deaths which are now around the 50 a day mark.

Which compares to more than 1,000 people a day who are dying of natural causes from other conditions.

All in all, it’s been a great week, rates have halved. I think it’s all going very well, and I think we can look forward to having a relaxing summer.”