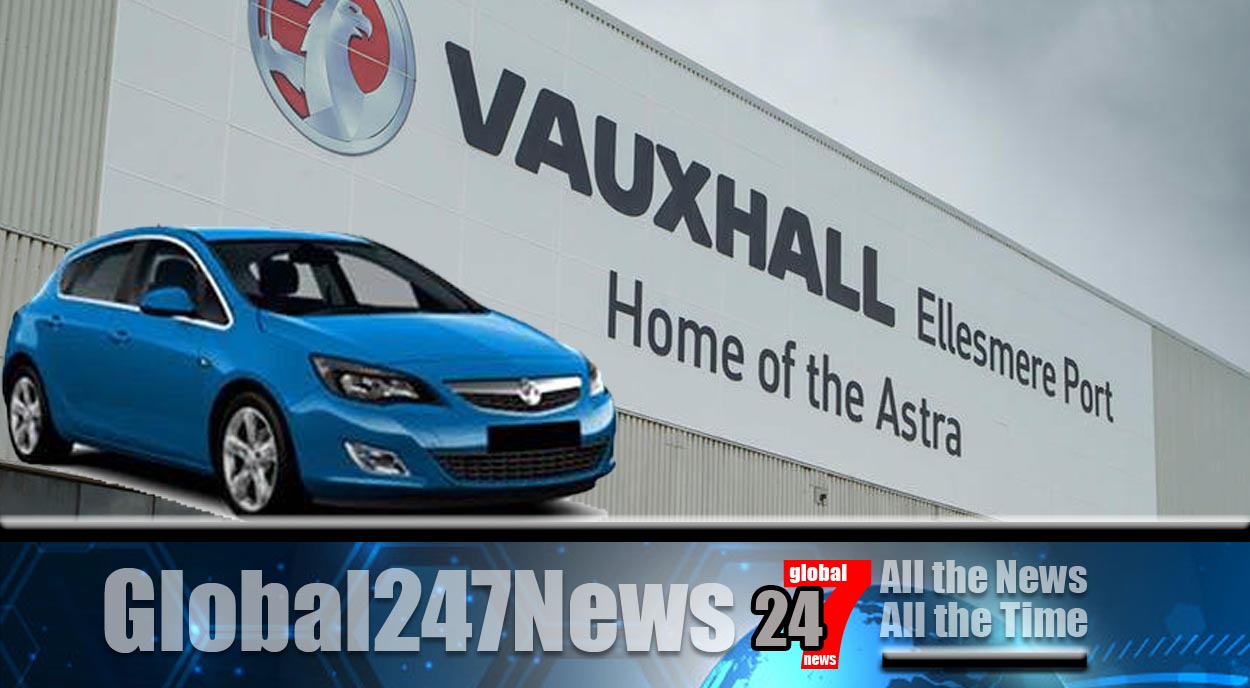 Thousands of jobs could be at risk as Vauxhall says it will close one of it’s factories.

Ellesmere Port Vauxhall plant may close. The company announced it will stop producing the Astra model at it’s Ellesmere Port factory in Cheshire. The plant will close completely by next April unless Vauxhall gets support from the Government.

The Cheshire based plant employs around 1,000 people, along with 6,000 jobs in it’s supply chain.

The company has been seeking Government incentives to stay open and keep the jobs safe. Another of their factory’s in Gliwice, Poland builds other versions of the Astra however it is expected that production will stop here at the end of 2021.

Parent company PSA Group, who have now merged with Fiat Chrysler to become Stellantis, said last month it was in talks with the UK Government to decide if it will develop the new Astra model at the factory.

They have asked for Government support to keep open and incentives for the production of electric cars.

Kwarteng has said he has held and will continue to hold talks with Stellantis, including with subsidiary Vauxhall, which runs the plant, and unions such as Unite.