Couple found dead at their home in horrific murder suicide 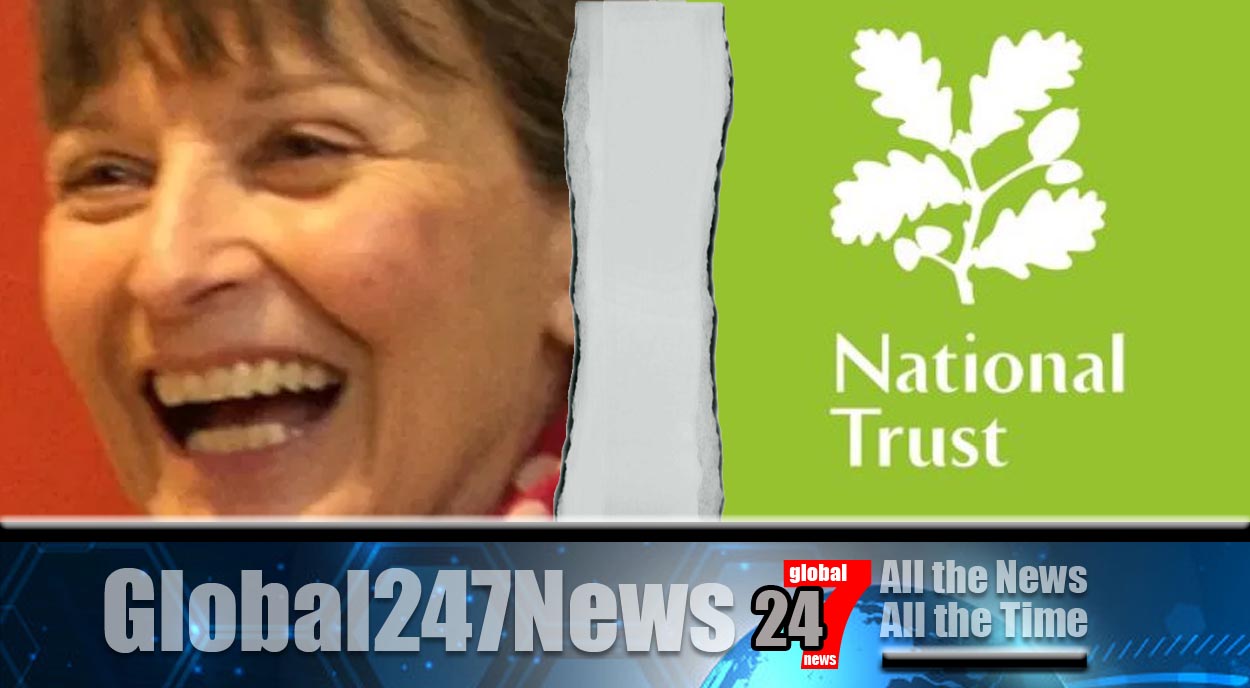 A couple who volunteered for the National Trust have been found dead in their home.

Couple found dead at their home in horrific murder suicide. Police are treating the incident as suspected murder suicide. Jonathan and Sally Metcalf worked as volunteers on the Sutton Hoo ship burial site.

They were discovered in the listed town house on Saturday night in Woodbridge, Suffolk. Police said they are not looking for anyone in connection with their deaths.

Mrs Metcalf, aged 68, died of compression to the neck. While her husband died as a result of hanging a post-mortem carried out yesterday found. Suffolk police said his death was not being treated as suspicious and her death is being treated as murder.

Their statement went on to say. “Formal identification procedures in respect of both parties have not yet taken place. The investigation into the deaths continues. But detectives do not believe that there is anyone else involved with this incident.

A police scene remains in place at the property, but there is no threat to the wider community.” A former mayor of Woodbridge, Clare Perkins, said “They were just beautiful people and were always ready with a smile and kind words.

It is just tragic. She worked so hard at Sutton Hoo and was always willing to help people.” On the National Trust website Mrs Metcalf is described as the “much loved mother hen of Sutton Hoo”.

One neighbour said it seemed strange that recently their blinds had been closed as normally they would be open. They added “Now I am kicking myself thinking that I should have followed my gut feeling and done something a couple of days ago.”

Mrs Metcalf worked as voluntary Volunteer Manager at Sutton Hoo, while Jonathan, 72, was a ranger at the site. Mrs Metcalf said in an interview on the National Trust website “I find people fascinating. I enjoy being around them and trying to help them in any way I can – I get a lot of joy out of it.”

A spokesperson for the Trust said they “have been left deeply saddened by the news”.