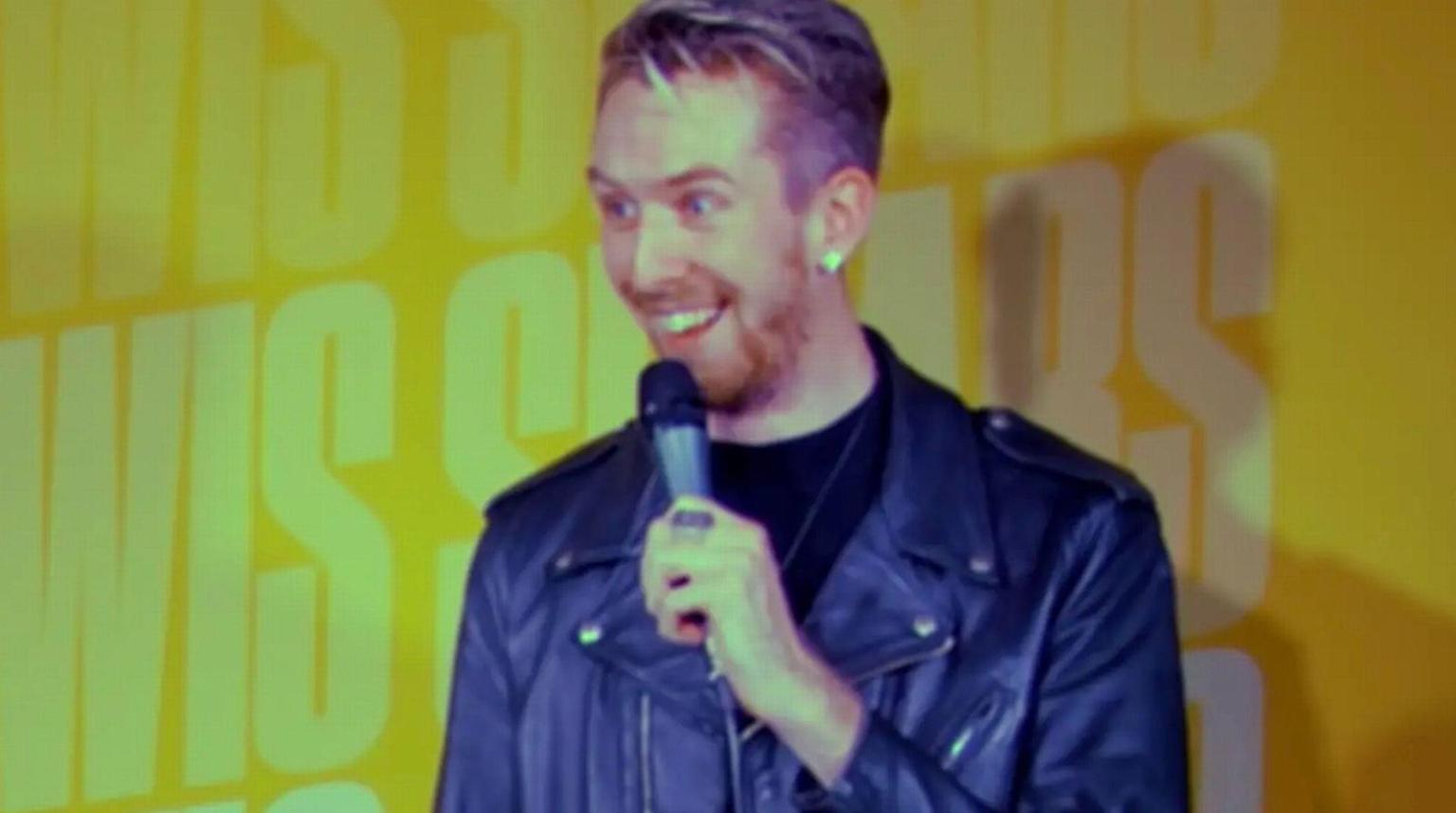 A comedian was left cringing as he cracked jokes about Prince Philip’s age during his set – only to be informed by an audience member that the senior royal had just died.

Aussie funnyman Lewis Spears made a number of gags about the Royals during his latest show and how they’d hit the headlines for all the wrong reasons in the last few weeks.

Lewis brought up the infamous Oprah Winfrey interview with Prince Harry and Meghan Markle and speculated at the fallout behind closed doors.

“The Royals are in the news…the Royal Family, the royal controversy…can you believe that the royals are bad people? Yes! They live in castles. Of course, they’re not very nice. Have you guys not seen Shrek?” he joked.

“I saw one headline that was like: Has The Royal Family Lost Touch With The Commoners? Yes! What gave it away, was it The Crown? Was it the cape, the throne, or was it when they invented the term commoners?”

Lewis then turned his attention to the Duke of Edinburgh.

At that point one member of the crowd couldn’t stand the tension any longer and shouted out ‘He died’ to Lewis on stage.

The rest of the audience laughed nervously with others confirmed to the comic that Buckingham Palace had issued a statement that Prince Philip had died on Friday at the age of 99.

Despite the awkward timing, an undeterred Lewis carried on with his routine making more gags about the Queen’s late husband.

“Are we sure he died today? I reckon he died 10 years ago and they wheel him out attached to strings at special events.

“People look at him and go ‘aw I reckon that guy is dead’ and then someone comes up behind him and goes ‘I don’t like women’ [and everyone goes] ‘oh he’s fine’.

“For a while, I was thinking the only thing keeping him alive was the power of racism.”