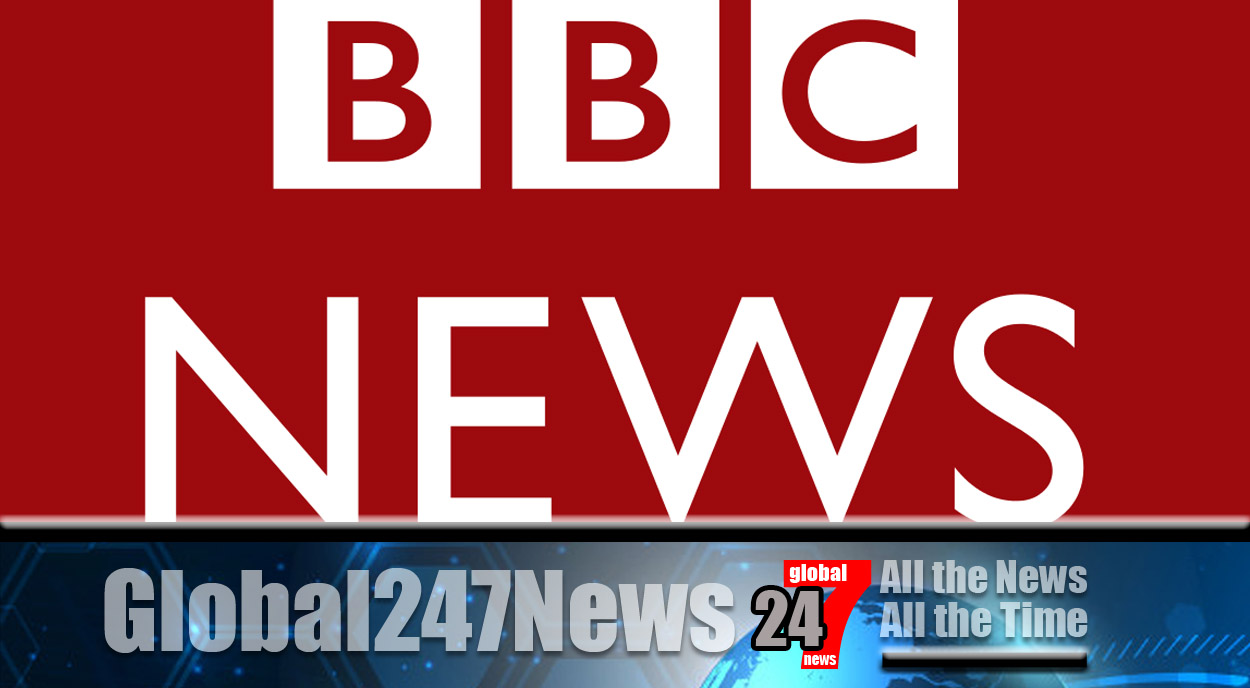 An online form used to process complaints has been removed by the BBC.

BBC takes down Prince Philip online form after complaints hit a peak. Complaints reached a peak after the blanket coverage of the death of Prince Philip.

Schedules were cleared on Friday to cover the news of his death both on BBC1 and BBC2.

Complaints flooded in after the Friday night scheduled programs were replaced with pre-recorded tributes.

The form was opened on it’s website to deal with the huge backlog of complaints.

It is understood to be normal practice for the corporation to deal with issues over programming.

Although the BBC would not say how many complaints were received it is believed the form was withdrawn as levels started to fall.

Audience figures on Saturday showed people switched off in droves over the blanket coverage of the Prince’s death.

The broadcaster received much criticism over the coverage.

Former Minister Chris Mullin said “The BBC making a big mistake with its North Korean-style coverage of Prince Philip. Can only alienate more licence payers at a time when it needs all the public support it can get.”

Chairman of the conservative Bow Group thinktank, Ben Harris-Quinney, said “When the BBC put out things that are more in accordance with figures of the left, no such opportunity to complain is promoted. It is quite clear that there is an imbalance”.