Apr 11, 2021 Yeovil has the most private half mast flags in Somerset says Royalist 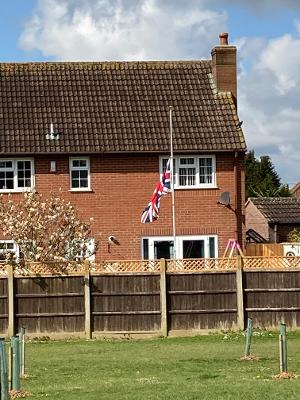 Yeovil Royalist, David Pinkett is claiming that the town of Yeovil has the most private half-mast flags paying respect to the Duke Of Edinburgh.

As the nation mourns the Queen’s late husband, builder Pinkett a large Royalist since the Queen’s silver jubilee in 1977, has been touring Somerset counting private flags flying at half-mast and claims Yeovil has the most.

Speaking to Global247news he said: ” I think we have the most, is it possible if you can find out?

“They have to be private ones, not on official buildings”

Pinkett who became a large royal fan and follower since 1977 has attended many royal occasions, including ‘wedding watching’ since often spotted on national broadcasts.

He now cites that he’s counted 15 private flags in the town saying: “It’s clear we are the most respectful town in Somerset,

“We only have a population of 45,000 and pro-rata it probably works out we have more than London” he claims. 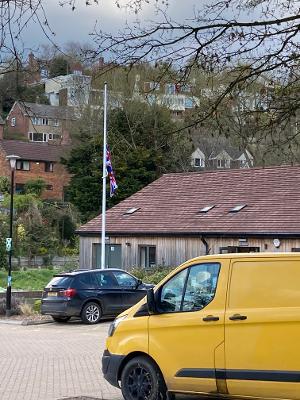 He finished, “People knock this town but when it comes to being proud and supportive of our monarchy and country we never fail – God Save The Queen!” 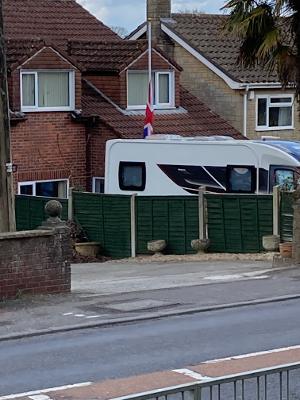