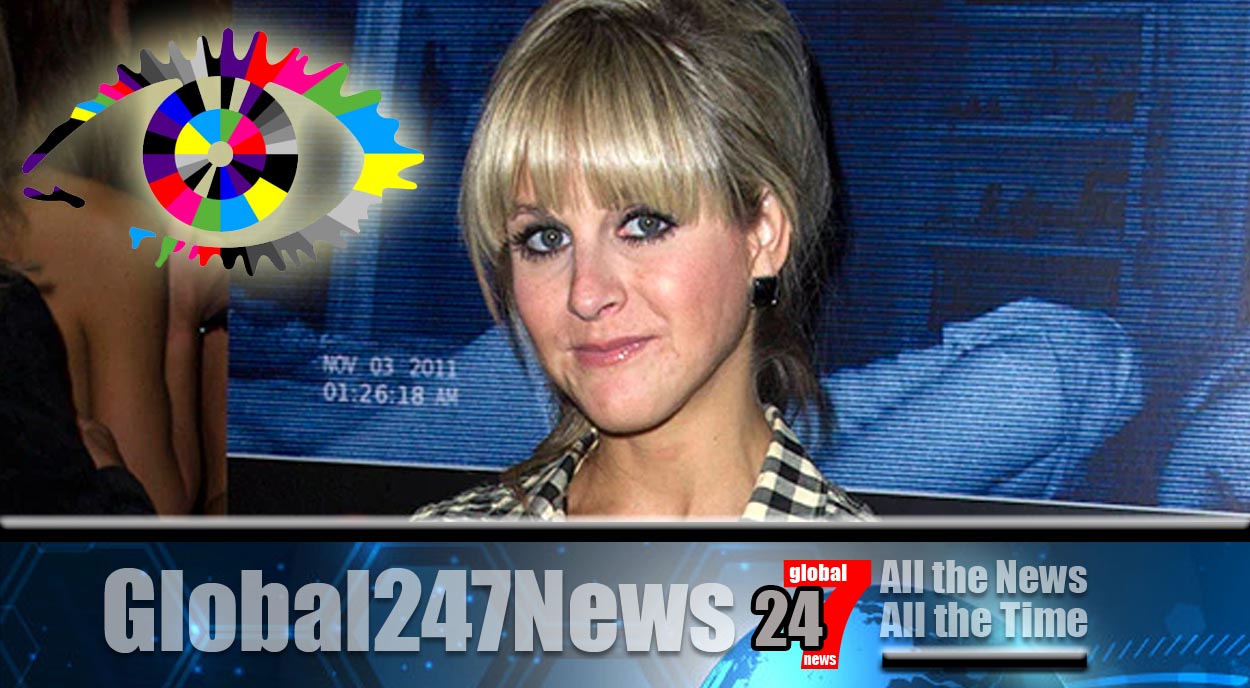 Former Big Brother star dies from anorexia at 38. She lost her battle with anorexia. As her eating disorder worsened during lockdown she admitted herself to hospital for treatment. Confirmation of her death was posted to her GoFundMe page on Saturday. Which has so far raised £65,500 to help with her treatment. The statement read. “It is with great sadness, we have to let you know that our dear friend Nikki passed away in the early hours of Friday 9th April.

It breaks our hearts to know that someone who is so precious was taken from us at such a young age. Nikki not only touched the lives of millions of people. But also her friends and family who will miss her immensely. We would like to request privacy at this difficult time, while Nikki’s friends and family process the sad news.

Full details will be released as and when we know them. All donations have been greatly appreciated and it was heartwarming for everyone including Nikki to see how much she was loved.”

Nikki’s mum Susan Grahame spoke on ITV’s This Morning last month saying. “I spoke to Nikki this morning and she said. ‘Mum, please stress how overwhelmed I am at people’s kindness towards me’. Nikki said “I just don’t get it, but I am so grateful.

Also tell everybody that I’m going to try my level best this time to beat this. I want to get my life back’.” Nikki starred in the seventh series of Big Brother back in 2006. She has suffered from her disorder since she was 8-years-old. During her interview on This Morning her mum added. “I think she suffered so badly, because back in the day… we’re going back 31 years… I guess at that time people found it hard to believe that an eight year old could be a victim of this.

There wasn’t the kind of treatment and the units that there are now, so we did struggle with this.”