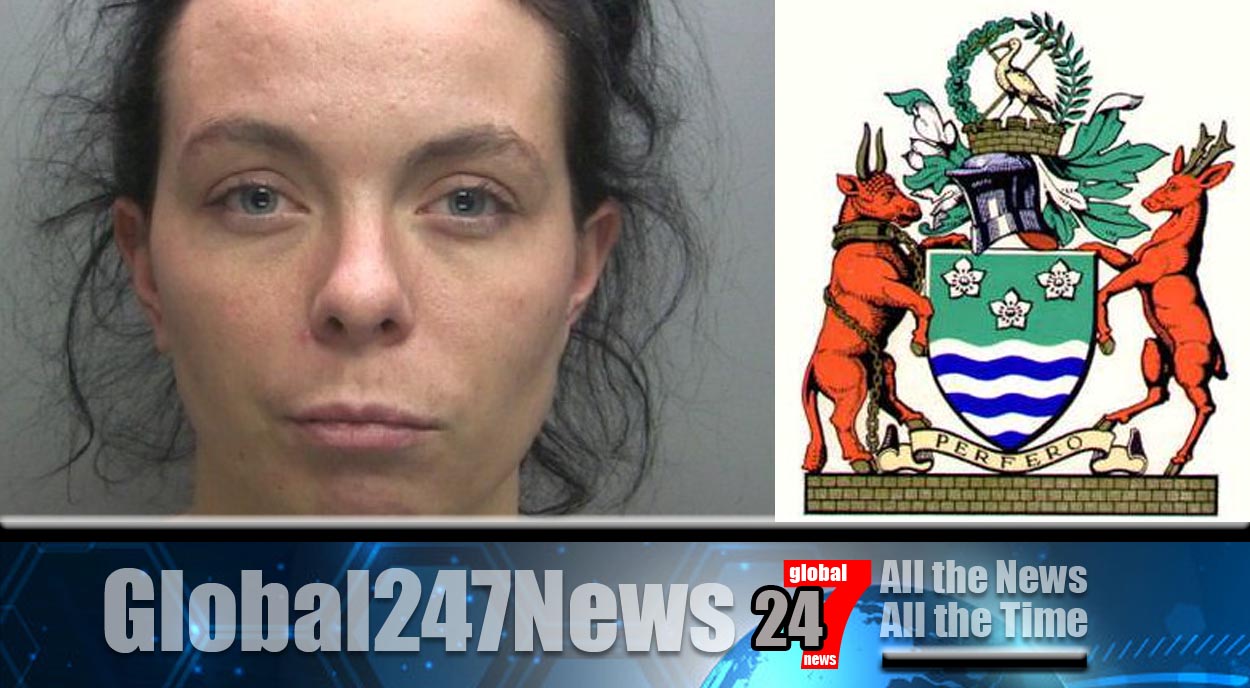 A 27-year-old mother has been jailed after filming herself having sex with a teenager.

Cumbria Mum Jailed for filming sex session with 14 year old boy. The boy was only 14 at the time. Mum-of-three Sophie Hindmarch had sent the boy messages on Snapchat in 2019. Carlisle Crown Court heard that, as the relationship grew, they exchanged sexual images and videos. She proceeded to have sex with the boy at her home and took a video of one incident on her mobile phone.

Hindmarch, from Cumbria, was exposed after the teenager told his father what was going on. At Carlisle Crown Court on Friday she was sentenced to two years and nine months in prison on nine counts of engaging in sexual activity with a child. She had initially denied all charges but pleaded guilty on 8th March.

In a statement the boys father said “I am worried about him once this is all over. Clearly this has affected him.” The judge said she had been a victim of domestic violence in a previous relationship which had led her to “searching for comfort in a wholly inappropriate place”.

Also, she was also issued with a Sexual Harm Prevention Order. After the hearing Detective Constable Emma Armstrong said “Hindmarch initially denied the offenses in interview before pleading guilty at court.

And she was aware that what she was doing was wrong, telling the victim to delete messages between them. I would urge anyone who has been subject to offenses of this nature to come forward, you will be believed and any report will be dealt with professionally and sensitively.”