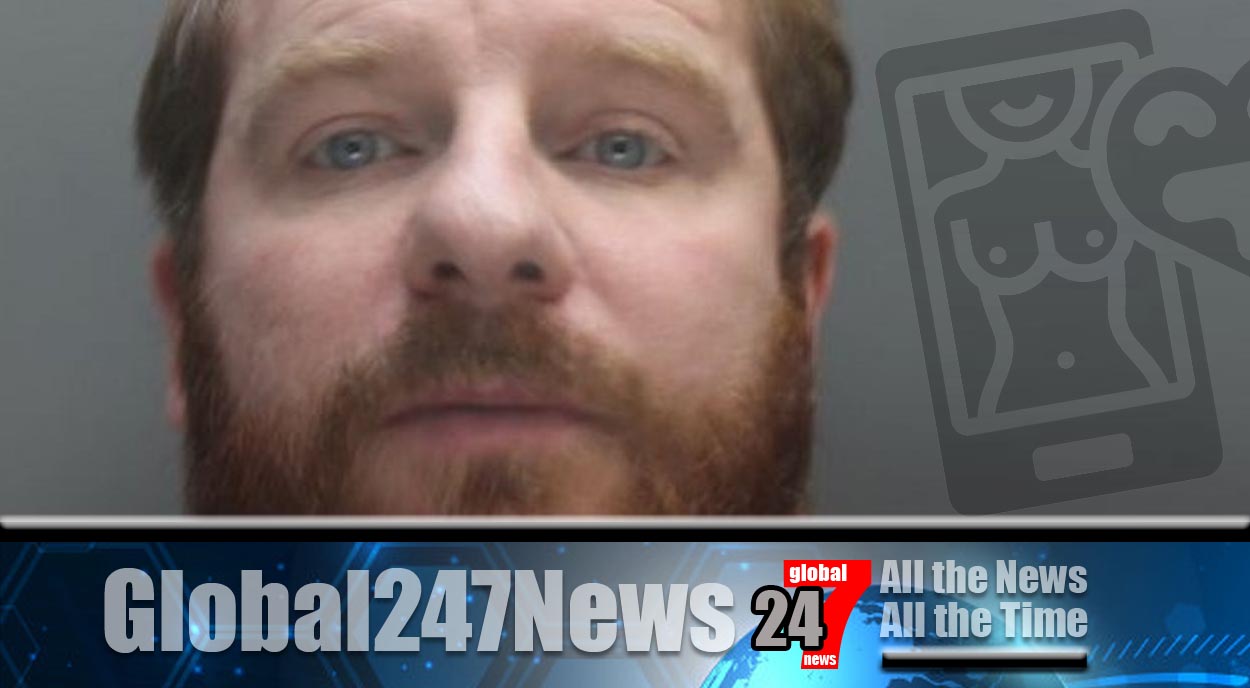 A man who sent ‘intimate’ pictures of his ex-girlfriend to her new partner has been jailed.

Scouser Jailed for Sexting. Antony Ward, 40, admitted to two counts of disclosing private sexual photographs and films with intent to cause distress. He was jailed for nine months. Ward’s victim ‘lived in fear’ of him and said he was ‘abusive’ Liverpool Crown Court heard. He sent a picture of her to her boyfriend and brother-in-law after telling her “There’s f*** all you can do about it”.

The court also heard how he “controlled her financially”. Ward had a previous conviction for criminal damage dating back to 2016. Jo Maxwell, prosecuting, said “The victim refers to the previous charge and says ‘he never did learn from that, the abuse never stopped, it carried on. She lived in fear and stopped speaking to members of her family. Also, she said in regards to the photograph sent to her new partner ‘this has brought great shame and upset to everyone involved’.

And then she was told by the defendant that lots of people have seen it and ‘there’s f*** all you can do about it’.”

During the hearing judge Recorder Ford QC said “She is to be commended for her bravery in reporting this matter to the police and standing up to you, a bully.” Maxwell told the court that Ward’s relationship with the victim broke down in July 2019 however he continued to pester her will texts and calls asking to start the relationship up again.

The court heard that the woman had a 4-year-old boy with Ward and that he was “abusive, controlling and demeaning” towards her. Maxwell went on to say “During the relationship, the complainant did consent to a photograph being taken which can be rightly described as a sexual photograph. Ward continually threatened to send the picture to members of the complainant’s family.”

Recorder Ford addressed Ward saying “The nature of your own bullying conduct is exacerbated by the fact that you forced your way first into the house, damaging the door. You did so in the presence of your child. I’m aware of how distressed that child was as a result. That seems to me an aggravating feature of this case as is your previous conviction in September 2016 which I am told involved very similar behaviour against the same victim.

In short, you have continued in an appalling fashion, your behaviour has been abusive, demeaning and controlling. She became isolated from her family and to coerce her you exerted some financial control over her.” On top of his prison sentence Ward was also issued with a 10-year restraining order.