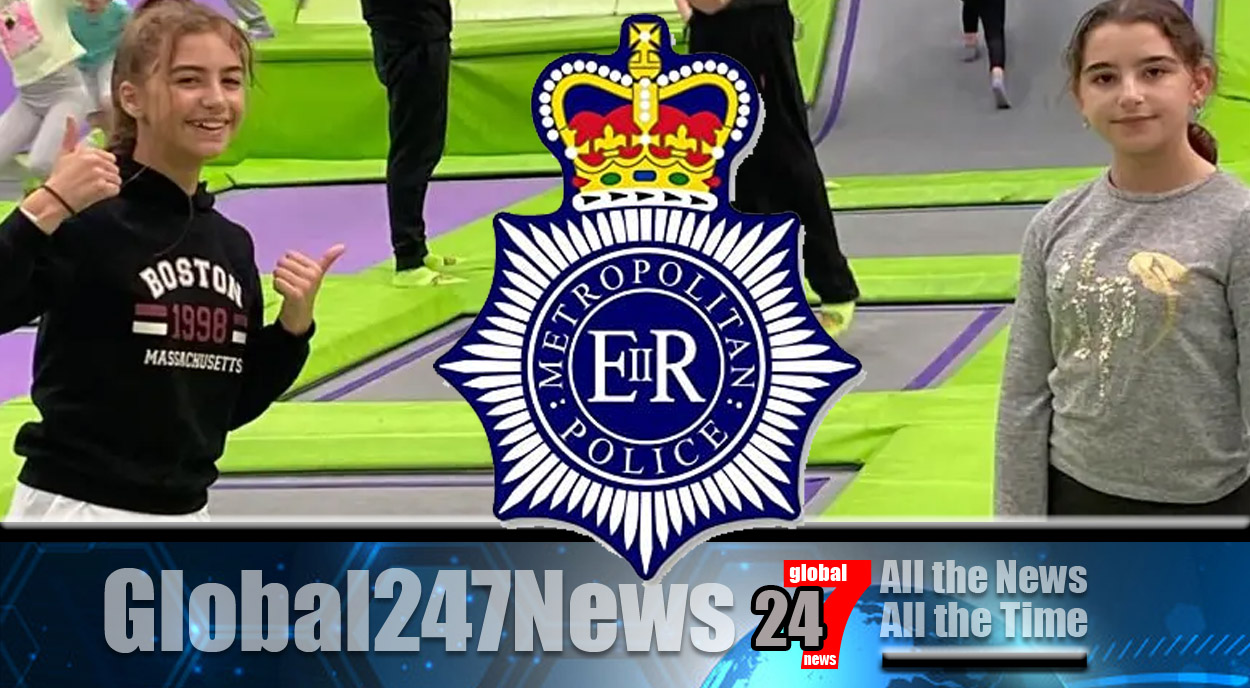 Following our story yesterday twin sisters Poppy and Lily Myers have been found safe and well.

Myers twins found alive and well after going missing for five days. The police search ended on Friday morning after they were both discovered. The pair had gone missing on 3rd April from their home in Twickenham. The Metropolitan Police started a desperate hunt for the schoolgirls. In a bid to discover their whereabouts police urged members of the public to share the appeal on social media sites.

Police announced that the twins had been found “safe and well” on Friday morning. They released a statement saying. “Many thanks to all those who shared the appeal for information about twin sisters Poppy and Lily Myers. Wo were reported missing from Twickenham. The girls were found safe and well in the past hour by officers from the South West Missing Persons Unit.”

They stated that they will not be talking about the details as to where or in what circumstances the girls were found.