Apr 9, 2021 Serious incident on TUI flight caused by IT problem 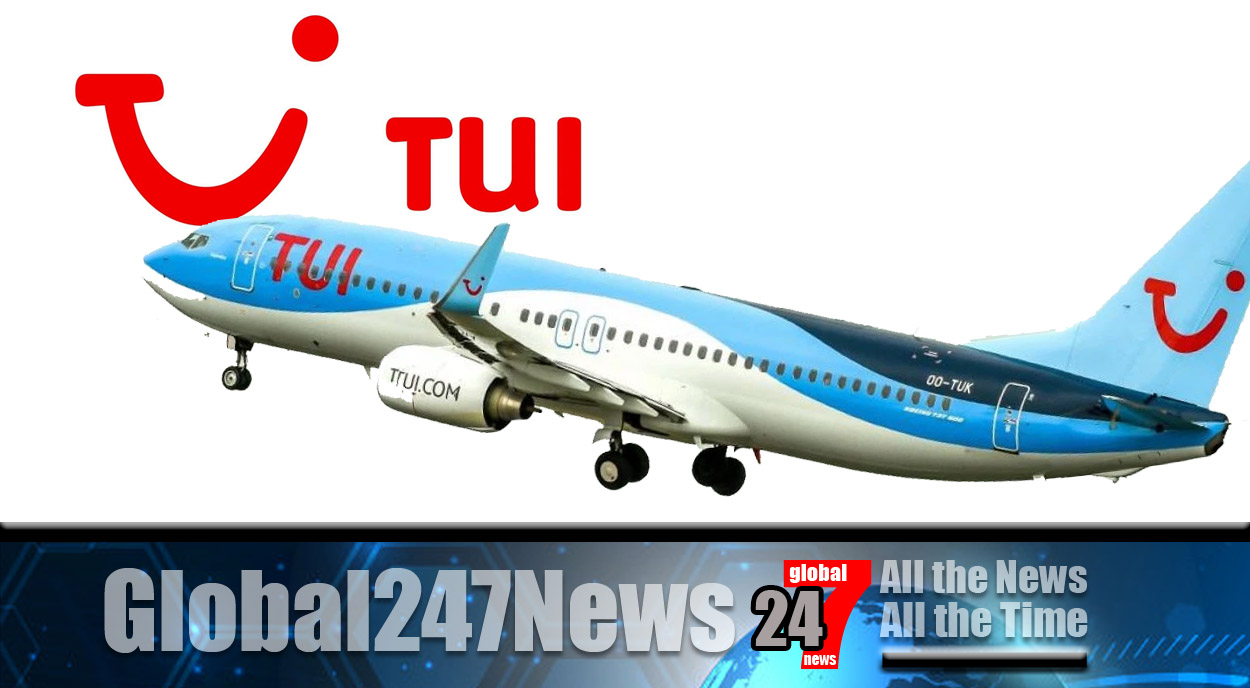 An investigation found a TUI flight took off heavier than it should.

Serious incident on TUI flight caused by IT problem. The problem was caused by women checking in as “Miss”. Computers automatically registered these as children. The IT glitch has been called a “serious incident” by the Air Accidents Investigation Branch (AAIB). The flight had taken off from Birmingham on it’s way to Majorca.

The airline’s reservation system had gone through an update during the coronovirus pandemic. It registered “Miss” as a 35kg childs weight instead of the normal adult weight of 69kg. The load sheet, produced to work out the power the aircraft needed to take off, was 1,200kg lighter than the actual weight onboard.

It was described by investigators as a “simple flaw” in the IT system. Later that day two more flights took off with inaccurate load sheets. The system had been re-programmed eleven days earlier when the fault was discovered. However the weight entries for these flights remained inaccurate.

TUI had to cross over to manual checking and the women were listed as “Ms” instead. In a statement released by TUI the company said “The health and safety of our customers and crew is always our primary concern. Following this isolated incident, we corrected a fault identified in our IT system. As stated in the report, the safe operation of the flight was not compromised.”