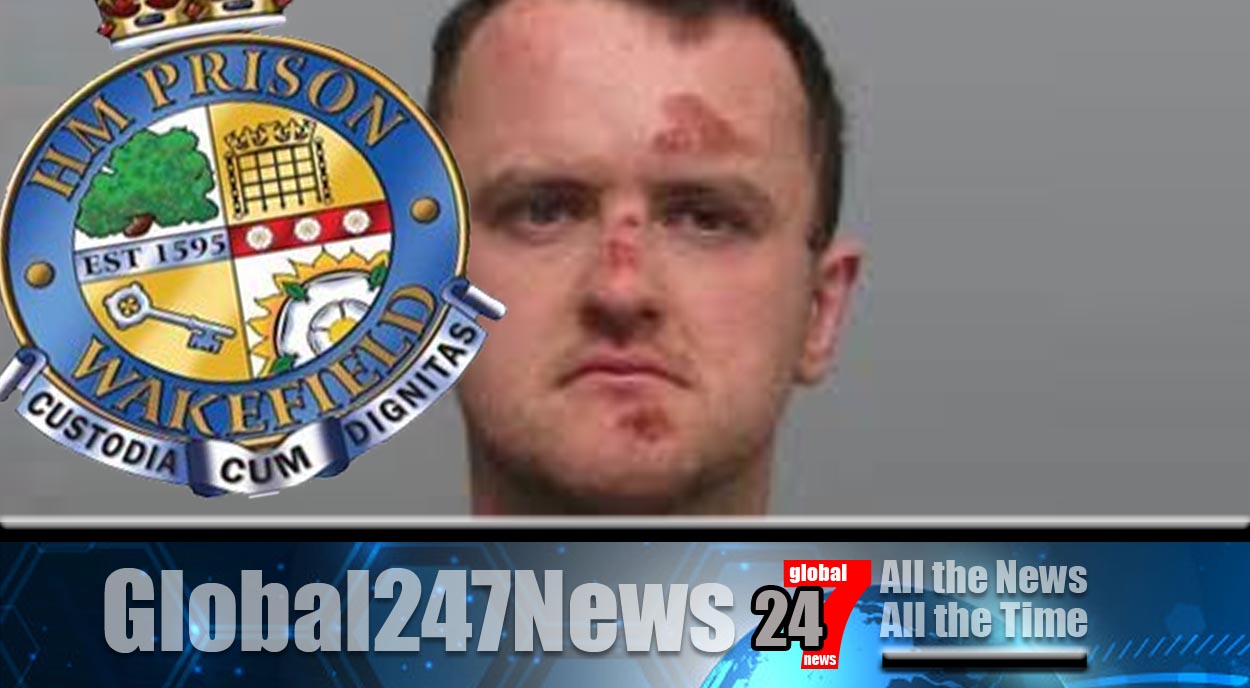 The killer of 15-year-old Kayleigh Haywood has died in prison while serving a life sentence.

Killer of Leicestershire schoolgirl dies in prison. He raped and murdered Kayleigh in 2015. Stephen Beadman, a landscape gardener, was sentenced and ordered to serve a minimum of 35 years in jail. He pleaded guilty to the rape and murder in 2016. Beadman’s death was confirmed by a Prison Service spokesman.

The 34-year-old was serving his life sentence at HMP Wakefield in West Yorkshire. He died yesterday (Thursday) but his cause of death has not been confirmed. He was 29-years-old when he imprisoned Kayleigh before raping and murdering her. His neighbour, 28-year-old Luke Harlow, was an accomplice and was jailed for 12 years.

Kayleigh’s body was found three days after the horrific attack by a police search involving 300 officers. Reports said Harlow lured her to his flat before Beadman attacked her. Sentencing the pair in 2016 the judge described Harlow’s messages to young girls as “chilling”. A spokesman for the Prison Service said “HMP Wakefield prisoner Stephen Beadman died in hospital on April 8. The Prisons and Probation Ombudsman has been informed.”