Apr 8, 2021 Welsh man who posted himself home from Australia seeks friends who helped 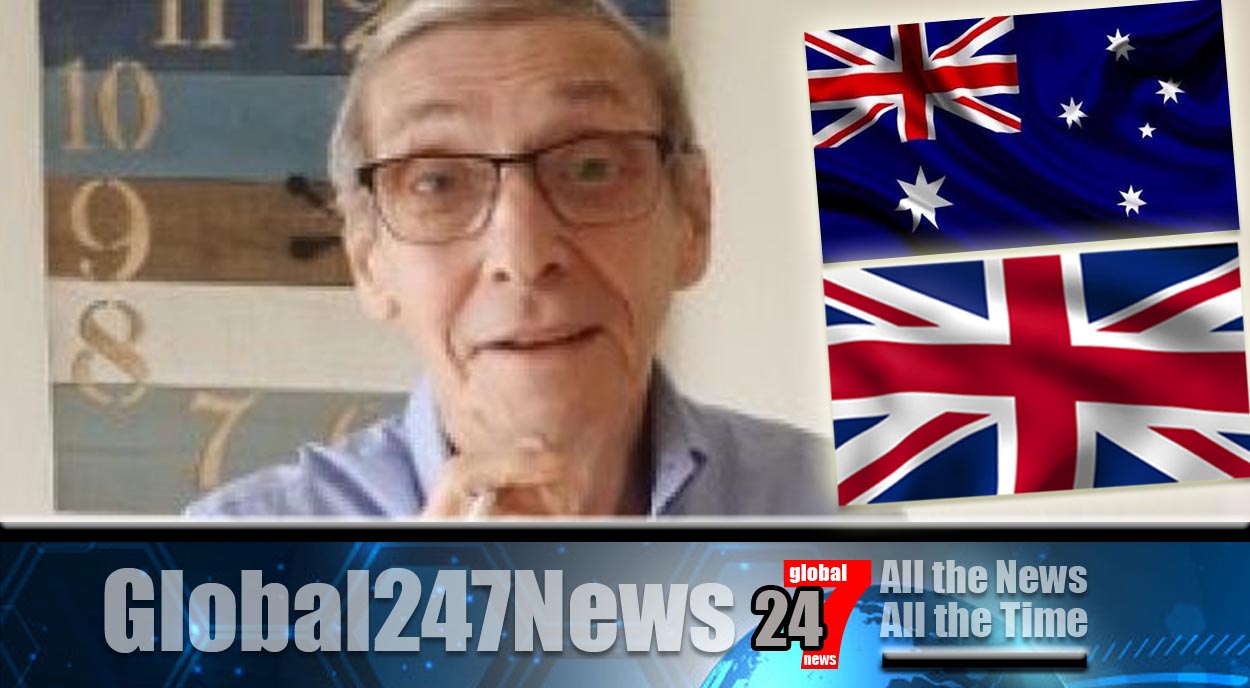 It really was a case of “thinking inside the box” for Welsh man Brian Robson.

Welsh man who posted himself home from Australia seeks friends who helped. He is trying to locate two Irish friends who helped him when he got homesick. He was working in Australia in 1965 when he decided to post himself home in a box. The two friends, known to him only as John and Paul, helped pack him in a crate for shipping. Mr Robson, now 75, from Cardiff was 19-years-old at the time and working for Victorian Railways.

He said he became so homesick he needed to get back to Wales. Flights at the time were £700 and he only earned £40 a month. So he decided on a plan to buy a crate and post himself home. He said the “horrific experience” took four days with him often being stored upside down.

Now 60 years later he wants to locate John and Paul and thank them. In an interview with Irish Times Mr Robson said “I’m 99% sure that they were called Paul and John. Paul really was 100% against it … but John said, ‘Don’t worry about it, I’ll persuade him.’ And so, they both went ahead and helped.”

So he purchased a crate and packed it for the journey with pillows, a suitcase, a book and two bottles, one for water and one for urine.

Paul and John then nailed him in and booked it on a Qantas flight from Melbourne to London. However, their plan fell apart when the flight was fully booked. The crate was transferred to a Pan-Am flight that went via Los Angeles.

The then-acting minister for immigration, Leslie Bury, said the Australian government would not take any action against him. Prime Minister Robert Menzies said, when asked if cargo should be checked more closely, “They could use a geiger counter”. Mr Robson said he was found by customs officials in the US and questioned by the FBI.

After questioning, he was cleared and flown to London on a regular passenger flight, before resuming his life in the UK. He said he had tried several times to write to his helpers with no response. He told Irish Times “We got on famously. They used to come to my bedsit, or I would go to see them, almost on a daily basis.” He did however admit the crate fiasco was “stupid” and said “If my kids tried it, I would kill them. But it was a different time.”