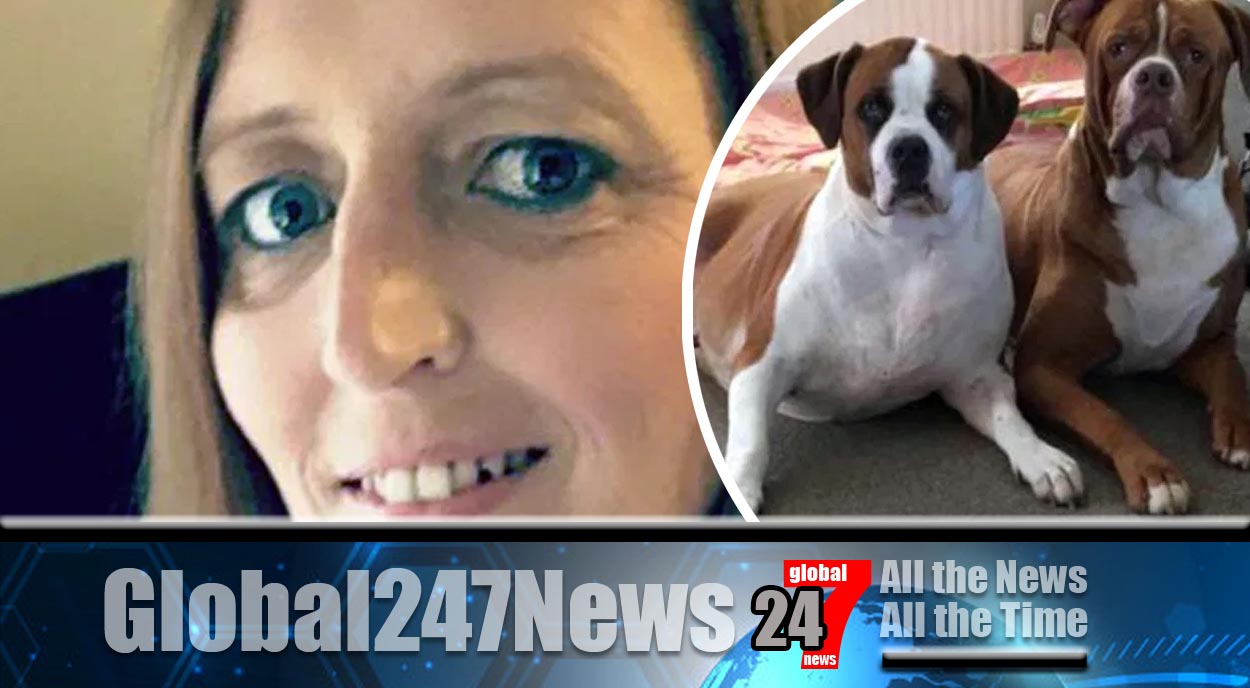 An inquest heard how a mother-of-three died after being attacked by her American bulldogs.

American Bulldogs kill mother of three in Cheshire. The incident happened after an argument with her daughter. Elayne Stanley, 44, from Widnes, Cheshire suffered horrific injuries during the ferocious attack. The two dogs had previously been kept by her partner Paul Leigh. In 2016 he appeared in court and received an order telling him to keep them under control. An inquest at Parr Hall, Warrington yesterday heard from Louise Smith, Miss Stanley’s daughter, who told them her mother had looked after the dogs for three years.

Miss Smith said “My mum was happy with it, she had them around her two children and my two.” She was apparently unaware, when asked, of the court order in 2016 or incidents where the dogs, DJ and Billy, had attacked another dog and a dog owner. She said they had a “heated discussion” at her mother’s home on 24th September.

Speaking at the inquest she told how DJ bit her mother on the leg as she was leaving. We tried to put Billy in the kitchen but he joined in the attack. She then ran for help.

“They were really big dogs, there was no way I was getting two dogs off her.” Neighbours came to her help and managed to get the dogs in the back garden.

Miss Stanley was treated at the scene but could not be saved. Lead dog legislation officer for Cheshire Police, Jason Lennox, said “DJ has interpreted this as a potential problem and has tried to stop any physical contact.” Asked if the dogs knew Miss Smith was pregnant at the time he said “He may well have sensed you were pregnant and may well have been trying to protect you, or trying to protect you and the baby.”

Mr Lennox said that both dogs were put to sleep after the attack. Mr Leigh did not attend. The inquest heard a police interview on tape where Mr Leigh said, regarding the 2016 case, “Not once have them dogs ever been owned by me, except when I went into that courtroom.”