Philippines man dead after being ordered to exercise for breaking lockdown

Apr 7, 2021 Philippines man dead after being ordered to exercise for breaking lockdown 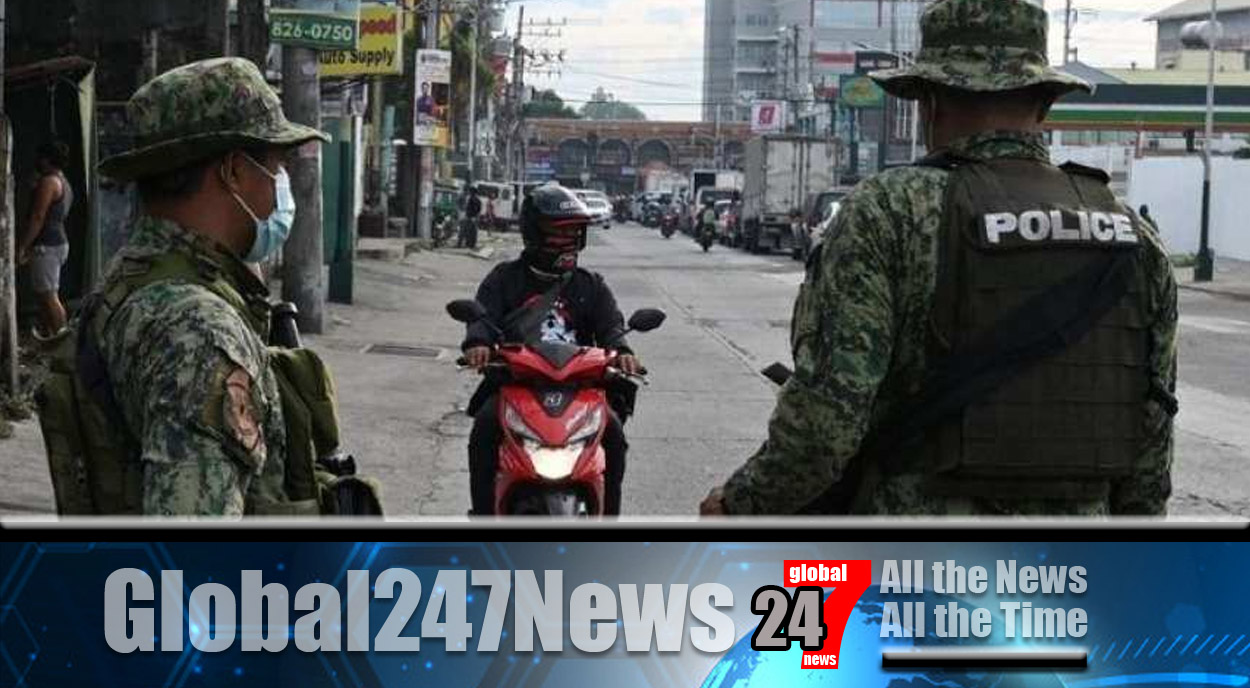 A Philippines man has died after guards ordered him to do 300 squats.

Philippines man dead after being ordered to exercise for breaking lockdown. The order came after the 28-year-old man was found to be breaking the lockdown curfew. His family said that Darren Manaog Peñaredondo was caught buying water after the 6pm curfew. The incident happened in the city of General Trias in the Cavite province.

Village guards ordered him to do 300 squats as a punishment. The strict city curfew is in place from 6pm to 5am every night. Reichelyn Balce, Peñaredondo’s girlfriend, said he and another man were taken to the Plaza Malabon in front of city hall and told to do the exercises on Thursday last week.

They had to do 100 but were warned if they weren’t in time with each other they would have to repeat them. They ended up doing 300 pump squats. Balce wrote on Facebook that Peñaredondo arrived home at 8am the next morning unable to move through tiredness. She said “That whole day, he struggled to walk, he was just crawling.”

His heart stopped later that day and he was pronounced dead at 10pm that evening. Lieutenant Colonel Marlo Nillo Solero, city police chief, denied that people were punished for breaking COVID laws and said they are given a lecture on the dangers instead. General Trias Mayor Antonio Ferrer said that an investigation is underway. Balce wrote “Brother goodbye we love you so much. We will not allow justice not to be given to your loss.”