Michael Palin worried about the future of the BBC

Apr 7, 2021 Michael Palin worried about the future of the BBC 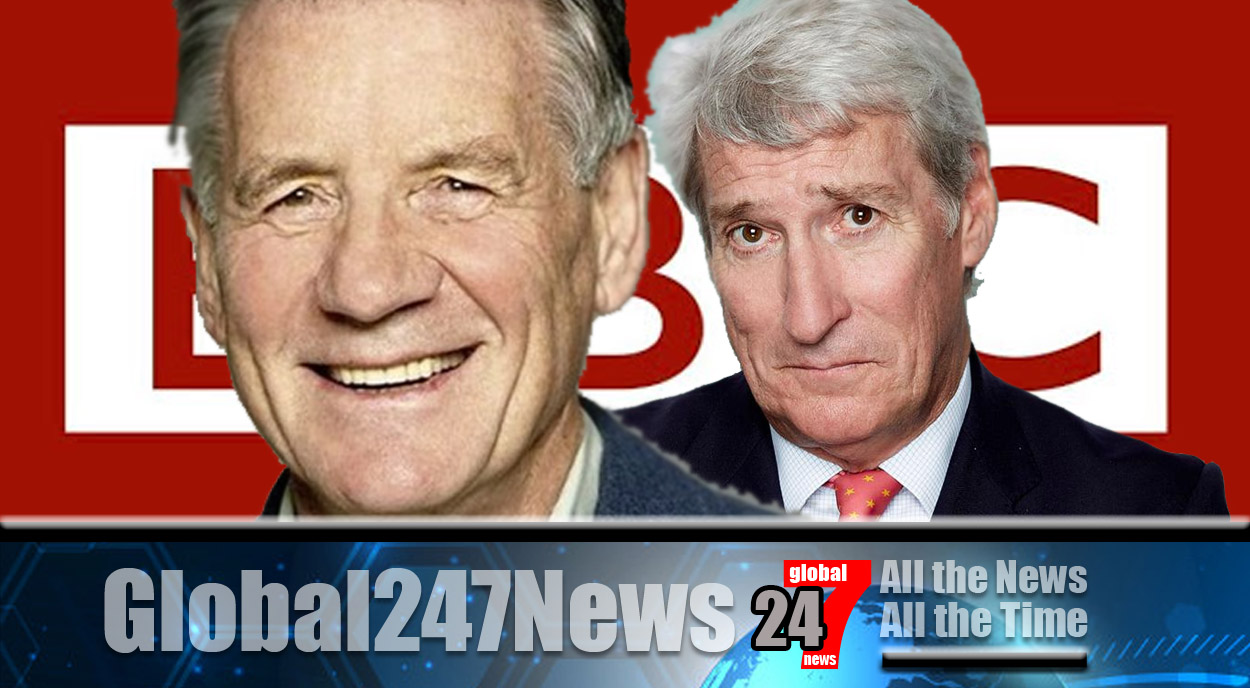 Sir Michael Palin says he is concerned about the future of the BBC.

Michael Palin worried about the future of the BBC. His worry comes from people’s changing attitudes towards the country’s main broadcaster. The former Monty Python star, 77, said he is concerned that people from around the world are losing admiration in the long established BBC.

Palin spoke to Jeremy Paxman in a podcast saying “I am worried about the BBC because I believe the BBC to be one of the most important institutions in the country. An institution, having traveled the world, it is usually admired wherever I go – but I can see times are changing.”

Asked if he thought the BBC was it’s own worst enemy he replied “yes, i think so”. The BBC’s inception as a public service broadcaster came in 1922 and has been hailed as exceptional in many fields of learning and entertainment.

However, recently it has come under fire for unequal pay and alleged left-wing views from Conservative MP’s. The broadcaster is funded by the license fee and has recently had to battle against cheaper streaming services to survive.