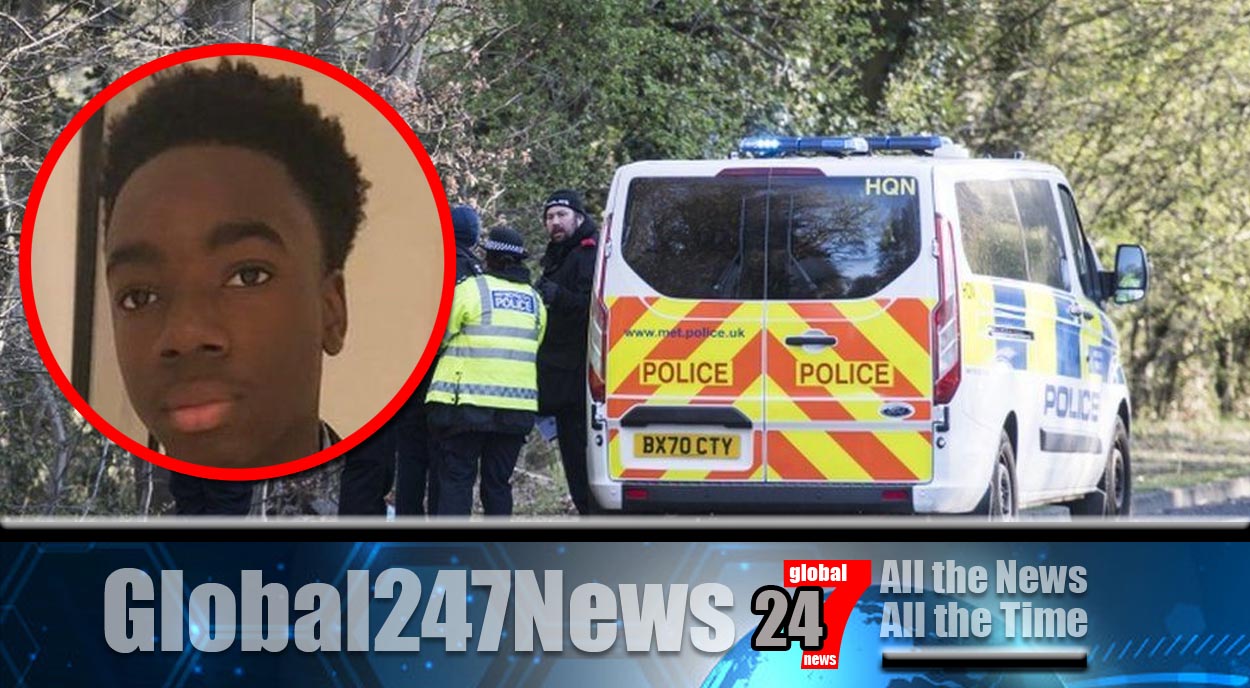 Police officers are waiting on a formal identification of the body found in Epping Forest.

Identification of suspected Okorogheye body taking place. A post-mortem will be carried out on the body, believed to be that of missing student Richard Okorogheye. Officers have spoken to the family of 19-year-old Richard and will now wait for identification. Metropolitan Police Detective Superintendent Danny Gosling told reporters on Tuesday. “Yesterday afternoon we were informed by colleagues from Essex Police that a body had been found in a lake in the Epping Forest area. Whilst we wait for formal identification, we have spoken to Richard’s family to update them with this latest development. Our specially trained officers remain with the family as they have done throughout this inquiry.”

He said police will remain in the area carrying out further searches. Mr Gosling went on to say. “The post-mortem examination will take place shortly. And we are also waiting for formal identification. This is an extensive inquiry. And we are working tirelessly to establish the full circumstances. This includes forensic medical and specialist inquiries, which all take time to complete.”

Richard’s mother, Evidence Joel, said after the body was discovered on Monday. “The police said the description matches Richard’s, but we will go in tomorrow to find out”. Police now believe Richard left his family home in Labroke Grove on 22nd March. And then took a taxi to Loughton, Essex where he was seen on CCTV in the early hours of 23rd March. The police investigation continues.