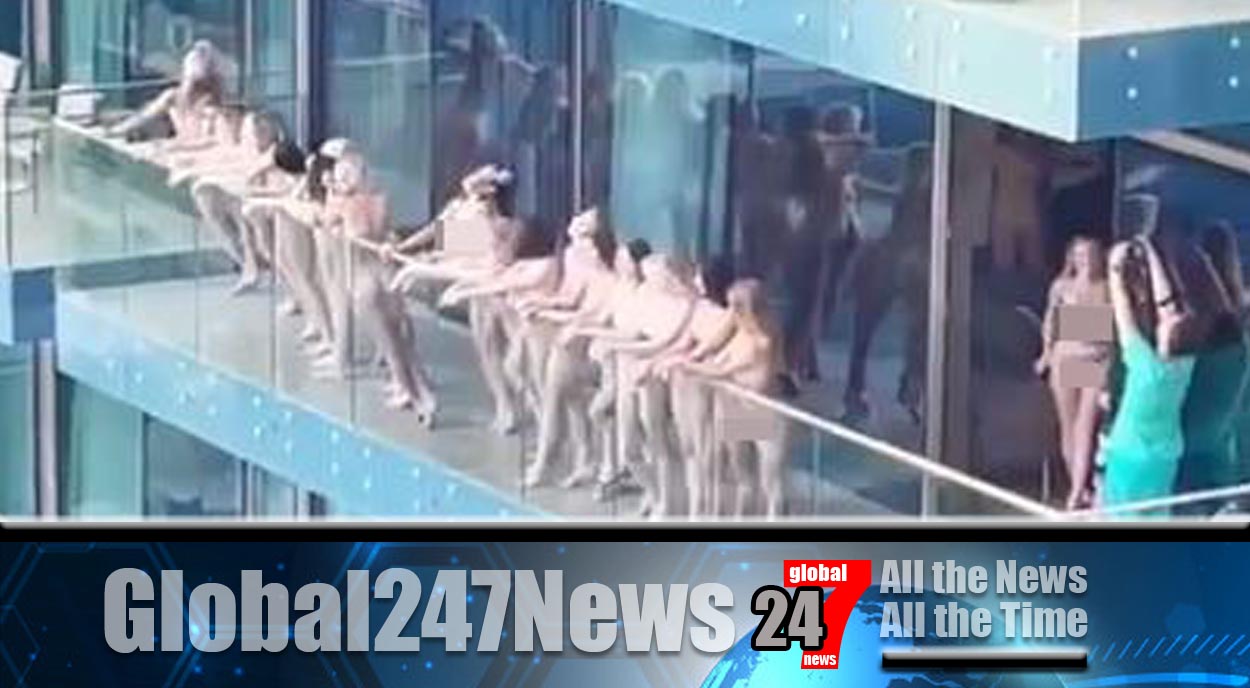 Authorities said the women involved in the naked pictures will be deported.

Dubai naked photoshoot women will be deported. The eleven women were pictured naked on a balcony in Dubai. The 11 naked women, of Ukranian nationality, and a Russian man, the photographer, were arrested on charges of public indecency after the incident. Pictures and videos of the women were posted to social media on Saturday.

The United Arab Emirates (UAE) enforce strict laws on sex and public nudity. Even kissing in public could land you with a jail sentence. After the investigation was completed Dubai’s attorney general, Issam Issa al Humaidan, said the group will be deported. Dubai’s foreign ministry confirmed the women were Ukranian and the photographer had Russian citizenship.

Other women involved in the shoot were also arrested although their nationalities are as yet unknown. Nudity and other lewd behaviour carry penalties of up to six months in prison and a fine of 5,000 dirhams (£984). The UAE also has tough laws governing expression with people sent to jail for posting comments and videos online which are deemed to be offensive.