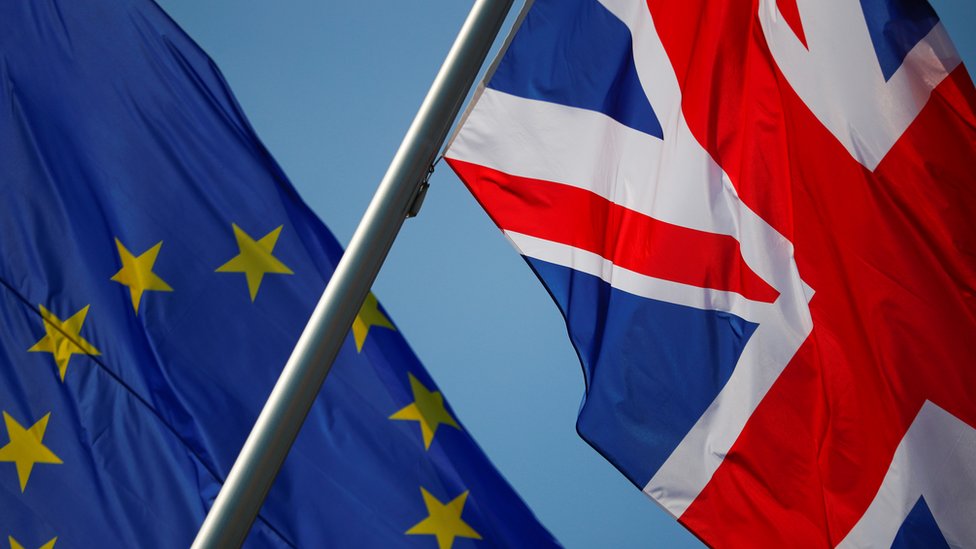 Despite the majority of ex-pats living in Spain being against the departure of the EU by Britain, they are now seeing the benefits says, pensioners based in Tenerife

Barry Watkins, a former accountant, who has lived on the holiday island for nearly twenty years is delighted at the bounce-back of the GBP against the Euro.

Whilst ex-pats were denied a vote in the referendum, many were in disagreement with the withdrawal although now according to Watkins are seeing the benefit.

Speaking to Global247news he said: ” Now the Pound has shot back up, we are getting far more for our pension, it’s also forecast to go even higher, this is fantastic news for us pensioners.

“It’s hitting around the 1.18 to the Pound now to where it had gone as nearly low to the 1.1 mark – it makes a big difference, some forecasts are that we could go back to two euros for a Pound,” he said with a smile on his face.

The rise in exchange rates is not only a benefit to pensioners though, now that many Brits work remotely in Europe, but they are also gaining as they are still paid in GBP from the UK, delighting many a remote worker.

Mr Brown, living in Estepona, who operates ‘World Wide Recruitment’ told his feelings, as he said:

” I took some stick for voting leave before I left for Spain but it’s already paying off – I’m quids in!

“In general it’s great news and the departure from the EU clearly has its benefits for sure” he finished.