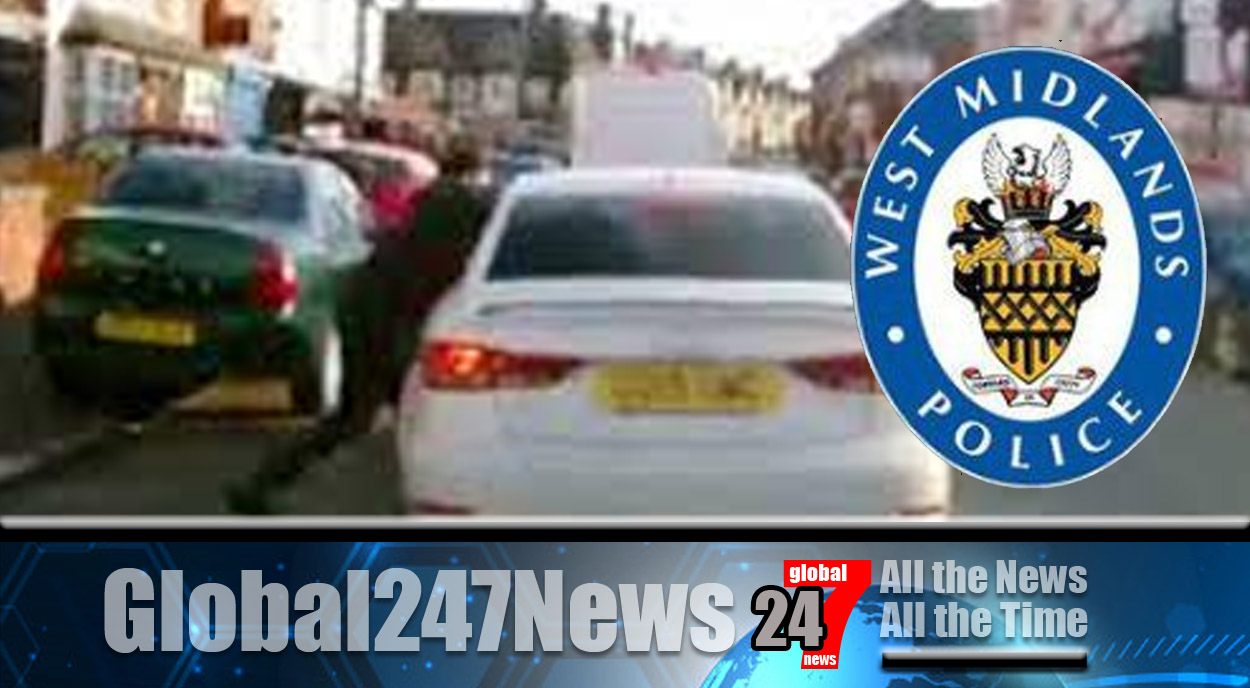 The horrific moment a cyclist appears to stab a car passenger has been caught on camera.

Birmingham cyclist carries out knife attack in broad daylight. The attack happened in broad daylight. The cyclist was riding along Alum Park Road in Birmingham on Easter Sunday. The footage shows him suddenly dismount and run towards a car stuck in traffic. He can clearly be seen pulling a large knife from his sleeve. He then appears to stab the passenger through the car’s open window.

The suspect walks off as the car accelerates around cars in a bid to get away. The car disappears from view as the cyclists picks up his bike and rides off. After being uploaded to a Birmingham Facebook page the video has been seen thousands of times.

One viewer said “Absolutely shocking” and another said “Omg the person that witnessed this my thoughts are with you x and the victim In this.”

A third stated “This is becoming all too common on our streets. No regard for human life.” West Midlands Police has been contacted for comment regarding the incident which occurred at 6pm on Sunday.