Benidorm changes its speed limits for motorists on the Costa Blanca

Apr 7, 2021 Benidorm changes its speed limits for motorists on the Costa Blanca 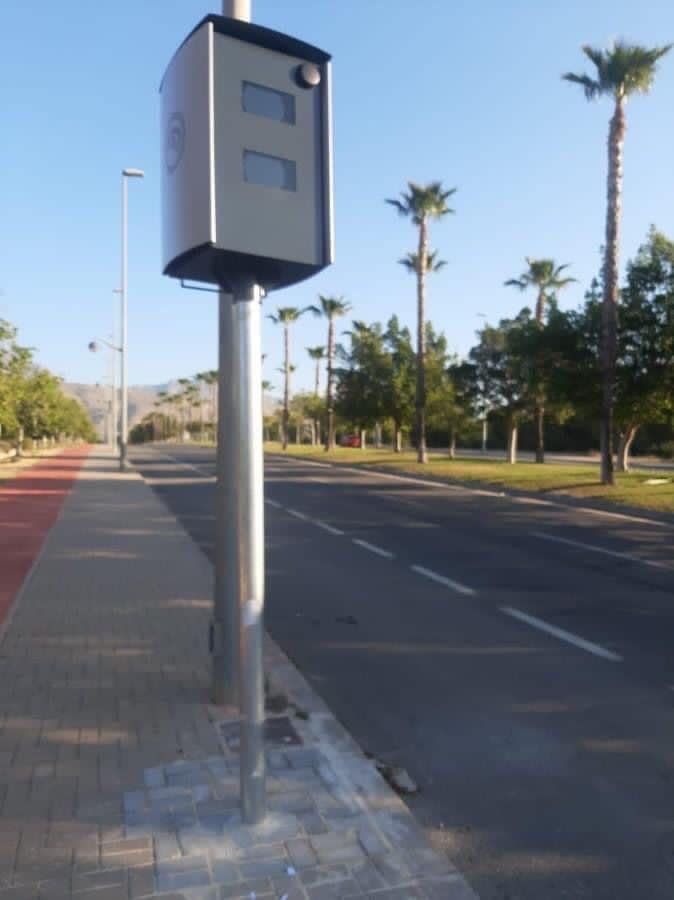 From May the 11th, the town of Benidorm will have new speed limits for motorists.

20 km / h on roads with a single carriageway and sidewalk platform.

30 km / h on single-lane roads in each direction of travel.

The authorities for the popular holiday destination have followed the advice from Spanish experts who claim lowering the speed limits will reduce the risk of death on the road by five times.
Although residents in the town feel it’s another way of collecting income in the way of fines.
The new speed limits though come into force whilst Benidorm has its lowest rate of population for generations due to the pandemic.
Resident Percy Chattey though feels it will make pollution worse in the popular destination as he expressed his thoughts on social media questioning ” With the engine racing in lower gears surely it creates more pollution?”
Whether it’s saving lives, collecting more fines – be aware of the new limits to avoid being fined by way of a speed camera in Benidorm.
Advertisement