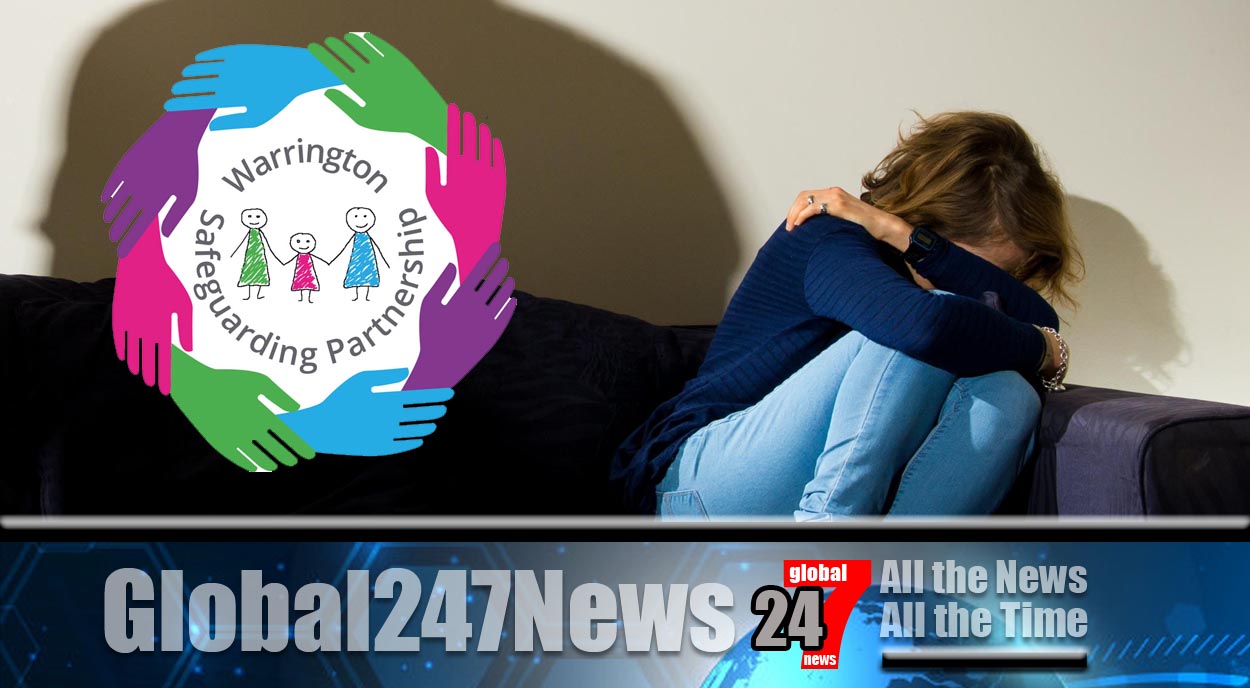 An Ofsted report has found children were sexually exploited in a private care home.

Warrington care home failed to protect children from sexual exploitation. The children felt unsafe but the staff did nothing to protect them. An inspection into the home, run by Cambian Childcare Ltd, found two children were frequently missing. And at risk of being exploited by men. On numerous occasions children told staff they had met men and engaged in “sexual activity” in return for money.

The report noted “Children have also informed staff that they have been scared about their own safety when out of the home.” It added that staff were “not sufficiently responsive in their approach”. Ofsted said “Despite the seriousness of a recent incident when a child alleged that she had been sexually assaulted by an older male. The interim manager has not identified clear strategies or processes for staff to follow to reduce this risk.”

The inspection was taken out at the home on 23rd February. With Cambian Childcare Ltd being one of the leading private care homes in England. Cambian has been asked to comment.