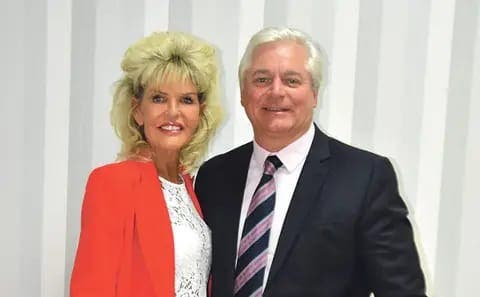 A top Welsh psychologist following the story of trying to trace the whereabouts of unfound Sandra Evans – apparently a resident in Mijas, according to a publication in the Euro Weekly News written by Ron Howells, has thrown another angle on the mystery. 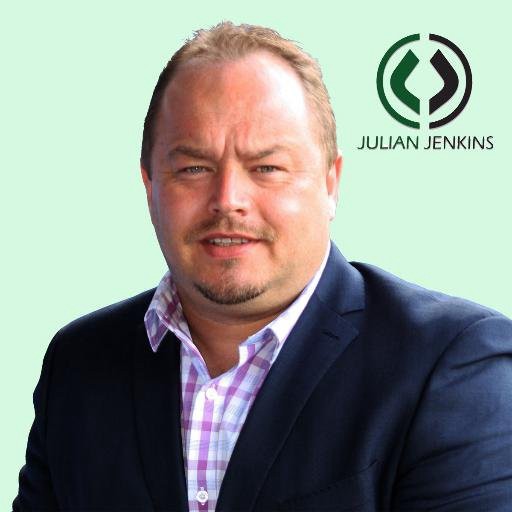 If you haven’t been following the mystery of Sandra Evans from Mijas, you can read the two previous articles here and here

Jenkins though after studying the case of the mystery woman, who appears only to be known to Howells, as nobody has been able to trace her or her claimed ‘social media comments’ in the Euro Weekly News article, has his own theory.

Julians case points are as follows, he leads to the statement published by Howells to which mystery Sandra Evans is alleged to have said as follows:

“I’m furious and disappointed by the PM’s speech. I was really hoping Johnson was going to add Spain to the UK’s green traffic light system. I haven’t seen my grandkids for almost 18 months, it’s heartbreaking. I have many friends here in the same position, we are all dying to get over to the UK, seems like we have been isolated forever.”

The comments that have not been found on a large intensive search of social media but published as so by the Euro Weekly News, according to Jenkins, appear very similar to those of another article written tonight by Howells, as follows

Expats in Spain were quick to comment on the changes, Sandra Howells from Fuengirola said: “Typical, with all the things that have gone on, now we have to pay more for our electricity as we come under 15KW usage. It’s ok saying use the night tariff, but the family would go mental if i left the washing on until the early hours!”

Jenkins points to the similarities as follows as he says,

A. Both women are called Sandra, it’s ironic Sandra Howells on research is actually the wife of Ron Howells.

B. The content tone is very similar, a jokey quip, claimed as a quote from a member of the public, not parallel with the serious content of each article.

C. I would conclude, the writer of the said articles, has copied and spun a few words from other published articles in the media whilst ending with his own added content, hence the Sandra Evans apparent comment on social media & the comment from an ex-pat in Spain  (who happens to be his wife albeit not mentioned)

D. I note the first article using the name Sandra Evans was published first, in my experience, it would often be the case a person to make up a name uses a Christian name close to them. Writing an article, needing a name, Sandra the name of his wife came to mind as he fabricated the unfound comments he claimed were on social media.

E. Today’s article he needed a name but couldn’t make one up being aware he was under the spotlight of his previous fake person, so he used his wife.

“In my opinion, Sandra Evans doesn’t exist and the article published is actually ‘Fake news” and a fabricated article, I could be wrong but I believe the said, ” Sandra Evans” who everyone is searching for is a figment of Ron Howells imagination,” says Julian.

He then goes onto to say, ” Let’s look at the facts,

“My final conclusion is that Ron Howells has ‘made up’ Sandra Evans and I believe there is no such person in Mijas who made these comments” he finished.

Julian then added further, throwing down a challenge to his conclusions, to the owners of the Euro Weekly News, Michel & Steven Euesden.

Jenkins said: “From my vast experience I feel I have found the answer – I challenge the owners of the Euro Weekly News to prove me wrong, please feel free to do so by providing a link to the social media comments, evidence of a real social media profile of a grandmother known as Sandra Evans living in Mijas, desperate to return to the UK.

“You published it, now can you back it up with evidence and prove me wrong with facts on your news website? – If not please set the record straight to the public who have been concerned and searching for Ron Howell’s ‘ Sandra Evans’ – Over to you!” he finished.

Adam Brown said: ” You always have to give the benefit of the doubt, there’s defiantly a lot of doubt now but I will await a publication from the Euesdens as requested before forming my own opinion”

“I have to admit I know Julian Jenkins, he’s a very clever man but let’s see what comes back first”

At the time of publication, Sandra Evans has not been located in Mijas or nobody has come forward despite an extensive search for the alleged upset grandmother.

Mijas Townhall apparently holds no record of a Sandra Evans on the register known as the padron according to sources.